'Instead Of Her Sister, Had She Dialled 100...': Telangana Home Minister's Remark On Vet's Murder

The minister said if the victim had sought police's help, she could have been saved. 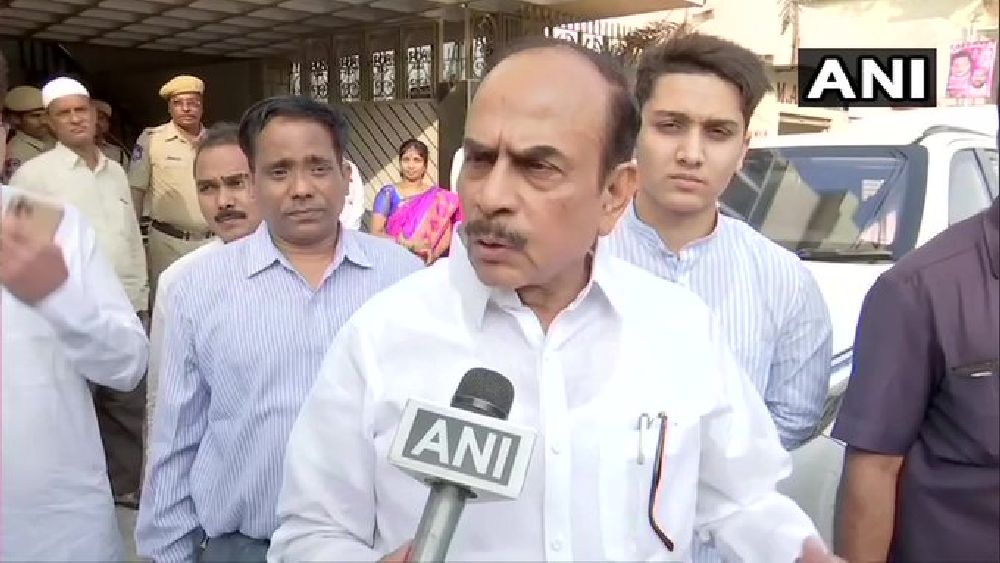 After a charred body of a 27-year-old female veterinarian was found near Hyderabad on Thursday, a Telangana minister on Friday said the victim could have been saved if she had called 100 instead of calling her sister.

"We are saddened by the incident, Police is alert and controlling crime. It is unfortunate that she called her sister and not 100. Had she dialled 100, she could have been saved," said Mohd Mahmood Ali, Telangana Home Minister.

The charred body of a 27-year-old female veterinarian was found under a culvert near Hyderabad on Thursday, a day after she went missing.

Members of the victims family, who had filed a missing complaint after she did not return home by 10.20 pm on Wednesday, identified the body, police said.

The police suspect the girl, before being burnt, was gang-raped and then strangulated to death.

While the crime took place near the Tondupally toll plaza in Shamshabad on the outskirts of Hyderabad, her body was dumped and burnt 25 km away at the Chatanpally Bridge in the Ranga Reddy district. The Cyberabad Police has picked up four suspects in connection with the case and those detained include a truck driver and a cleaner.

According to the police, the victim had called her sister around 9.45 p.m. saying that her 2-wheeler vehicle, parked at Shamshabad toll plaza, was punctured and somebody has offered to help her. They had promised to take her vehicle for repair. The sister, however, did mention to the police that she felt the victim was feeling threatened by some truck drivers standing nearby.

The victim's sister had advised her to leave the vehicle, go to the toll plaza and return home by a cab. However, when the sister later called her back, her mobile phone was switched off.

Investigations revealed that the victim had left her house in Shamshabad for Kolluru village to attend duty at the veterinary hospital. She returned in the evening at the toll plaza, parked her scooty nearby and took a cab to go to Gachibowli to visit a dermatologist.

When she returned to the same place around 9 p.m, she found the two-wheeler punctured.

Police suspect the vehicle was deliberately punctured by the culprits to trap the victim.