Neeraj had married in November, but the brother of the woman was allegedly unhappy over the marriage and stabbed him to death 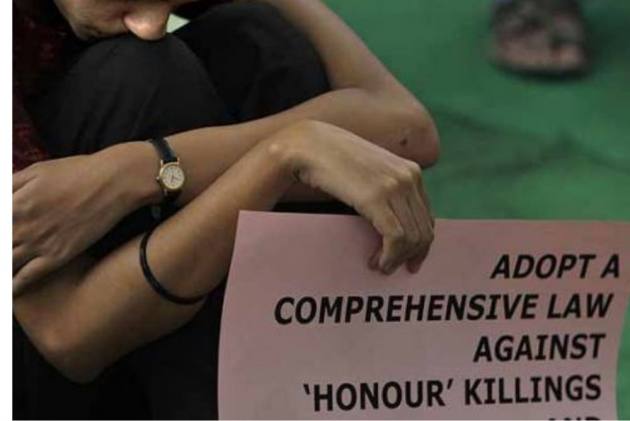 A 23-year-old man who married a woman belonging to a different caste was stabbed to death allegedly by his brother-in-law in Panipat, police said on Saturday, the second suspected case of honour killing in Haryana in the past three days.

Neeraj had married in November, but the brother of the woman was unhappy over the marriage, according to police.

The suspect and his relative attacked Neeraj in the market area of the city on Friday night. The youth was taken to the hospital where he was declared brought dead, police said.

Neeraj's body bore multiple stab injuries. A case has been registered and efforts are on to nab the suspects, a police official said.

On Wednesday, a couple who planned to marry were shot dead in broad daylight in Rohtak.