The couple will be given security if they seek it, the SSP said, adding they were not in Bareilly at present. 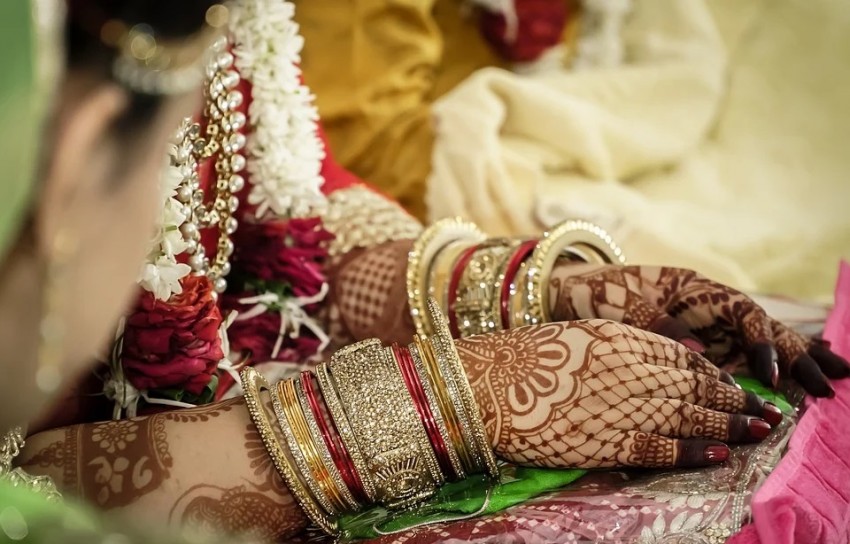 “Both the women have claimed themselves to be adults on the basis of official documents and married youths of other community on their own accord. These incidents have nothing to do with love jihad,” Bareilly’s Senior Superintendent of Police Rohit Singh Sajvan said on Saturday.

The term ‘love jihad’ refers to allegations that Hindu women are being converted to Islam in the name of love and marriage.

Inter-Religious Love In The Time Of Love Jihad

Security will be extended to them if they seek it, the SSP said.

The women who have married to youths after converting to Hinduism belong to Rithaura and Bahedi areas respectively in the district.

The brother of the woman belonging to Rithaura had recently lodged a complaint with the police alleging that allured by a youth living in their neighbourhood, his sister eloped with him on December 22 after stealing Rs 98,000 from the house.

The woman, however, contacted police through a video message and showed him documents proving herself to be an adult and told the officer that had eloped with him on her own accord and had married to him in a temple after converting to Hinduism, the SSP said.

Police later called both parties, including the woman, her husband and her parents, and the matter was resolved, said SSP Sajvan, adding both sides gave in writing that they had nothing against each other and the complaint was withdrawn.

In the other case of Bahedi, a complaint was made to the police that two people forcibly converted a woman and got her married to a youth belonging to another community.

The woman’s father said in the complaint that she also also took away Rs five lakh and seven ‘tolas’ of gold with herself.

After the matter reached the police, the woman who is an MBA issued a video stating that she converted and got married on her own accord and had brought nothing from her parent’s house, the SSP said.

She also showed her marriage certificate issued in September 2020 by an Arya Samaj temple.

The second couple too was called to the police station where they also showed their documents and said they were leaving the district as they feared for their lives.

The couple will be given security if they seek it, the SSP said, adding they were not in Bareilly at present.

The Uttar Pradesh government had recently promulgated the UP Prohibition of Unlawful Conversion of Religion Ordinance 2020 aimed at curbing forcible or "dishonest" religious conversions, including the conversion under what is alleged to be love jihad.