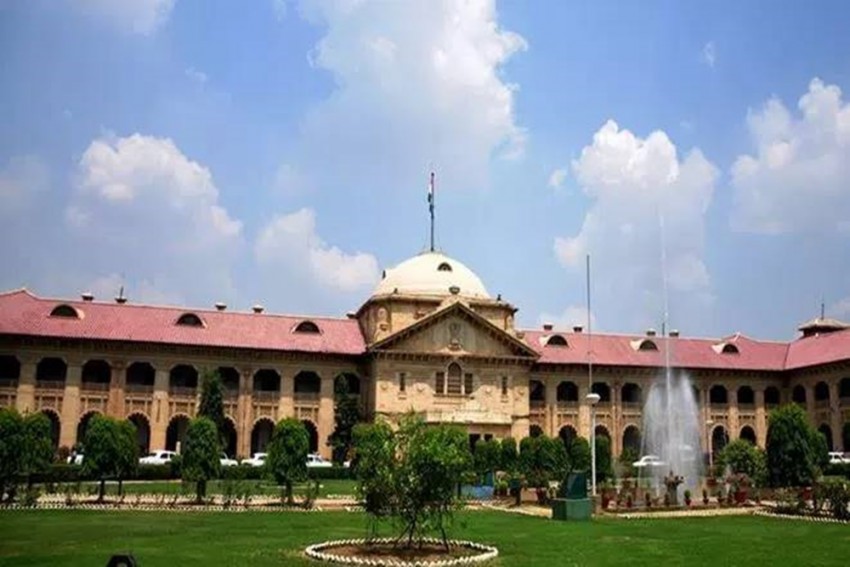 The Allahabad High Court has quashed an FIR lodged against a Muslim man over a marriage with a Hindu woman, ruling that she had a right to live her life on her own terms.

Upholding the interfaith marriage in a case from Uttar Pradesh’s Etah district, a bench of Justice Pankaj Naqvi and Vivek Agarwal said the woman is an adult according to her high school certificate.

It said the woman, Shikha, has the right to live life according to her own wishes and terms and she has expressed her desire to stay with her husband. The bench said she is free to do so.

The judgment was delivered on December 18 on a habeas corpus petition.

The Kotwali Dehat police in Etah district had registered a case in September against the man, Salman alias Karan, under section 366 of the Indian Penal Code, which deals with “inducing” or abducting a woman to compel her into marriage.

On December 7, Etah’s Chief Judicial Magistrate ordered that Shikha should be handed over to the child welfare committee. The committee then sent her to her parents the next day against her wishes.

The high court said the Chief Judicial Magistrate’s order and action of the child welfare committee did not follow legal provisions.

Shikha was produced before the high court on its directions.

The court said that according to the high school certificate, her date of birth is October 4, 1999 and she is an adult.

The matter came up before the high court against the backdrop of a flurry of cases registered by the UP Police under the state’s new ordinance which punishes “forcible” or “fraudulent” religious conversions, including those involving marriages.

The Etah case, however, was registered before the new law came into being.