Twitter has posted job openings for all three positions, will try to make an offer of employment within 8 weeks 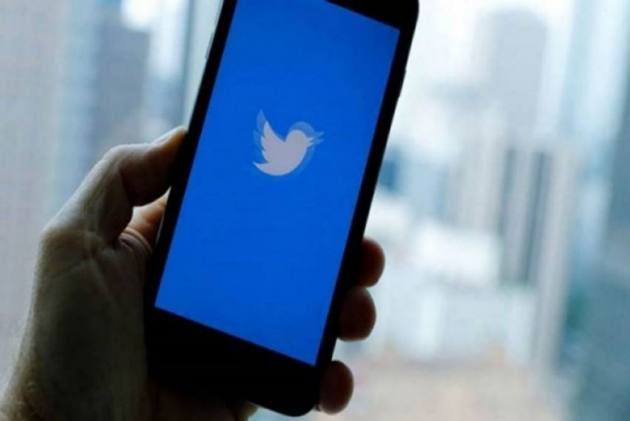 Twitter Inc's India unit has appointed an interim chief compliance officer and will soon designate two other executives for the time being to comply with the country's new IT rules, the social media giant said in a court filing on Thursday. Twitter has posted job openings for all three positions, will try to make an offer of employment within 8 weeks.

Twitter filed an affidavit in this regard in compliance of court's July 6 order.

The microblogging platform said it has appointed interim chief compliance officer (CCO) with effect from July 6 and a communication has also been addressed to the Ministry of Electronics and Information Technology (MEITY).

Justice Rekha Palli is scheduled to shortly take up the petition claiming non-compliance with the Centre's new IT Rules by the microblogging platform.

The affidavit said “Twitter has posted publicly a job announcement for a CCO as a direct employee and is accepting applications at this time. Twitter will endeavour in good faith to make an offer of employment to a qualified candidate to fill this position within 8 weeks.”

It said Twitter is in the process of making an appointment to an Indian resident as its interim resident grievance officer (RGO) and expects to do so on or before July 11 and the details will be updated on its ‘Help Page’ as soon as possible.

“In the meantime, the duties of the RGO are being performed by the grievance officer…, and will continue to do so until the appointment,” it said.

It said it is also in the process of appointing a nodal contact officer on an interim basis within two weeks and on a regular basis in eight weeks.

It added that the platform will file its first compliance report covering the period May 26 to June 25, 2021, not later than on July 11, in consistence with the 2021 Rules.

The court had on July 6 asked Twitter to inform it by July 8 as to when it will appoint a resident grievance officer (RGO) in compliance with the new IT Rules after the microblogging platform submitted that it was in the process of doing so.

The court had taken exception to the fact the court was not informed that the earlier appointment of the RGO was only on interim basis and he has already resigned.

Senior advocate Sajan Poovayya, representing Twitter, had said though Twitter was in process of making the appointment, it was true that as on date there is no chief compliance officer, RGO and nodal contact person.

Additional Solicitor General Chetan Sharma, representing the Centre, had said the rules were notified on February 25 and three-month window was given to the intermediaries to comply with the rules, which has expired on May 25.

“We are on July 6. It is a 42-day complete non-compliance. They are most welcome to do business in India. But this attitude is cock a snook at the digital sovereignty of this country,” he had argued.

The judge had said, “I have already told them they have to comply with the rules. I am not giving them any protection. If they are in defiance, you are free to take action. I have already made it clear if they want to work, they have to follow rules.”

The court had noted that on May 31, Twitter’s counsel on instructions had submitted that in compliance of the Information technology (Intermediary Guidelines and Digital Media Ethics Code) Rules, 2021, it has already appointed a RGO on May 28.

The Centre had said in its affidavit that Twitter Inc has failed to comply with India's new IT Rules, which could lead to its losing immunity conferred under the IT Act.

It had said as per the details obtained from Twitter's website or mobile application, as an interim, the grievances from India are being handled by the platform's official located in the US which amounts to non-compliance of the IT Rules, 2021.

The affidavit had said that Twitter has failed to comply with the IT Rules, 2021 as on July 1 for the following reasons -- chief compliance officer has not been appointed; the positions of RGO and nodal contact person are vacant, and the physical contact address, which was shown to be there on May 29, is not available again on Twitter website.

Petitioner-lawyer Amit Acharya said in his plea that he came to know about the alleged non-compliance when he tried to lodge a complaint against a couple of tweets.