As part of global Asteroid Discovery Project, 150 students from different regions in India participated in this campaign to find new asteroids 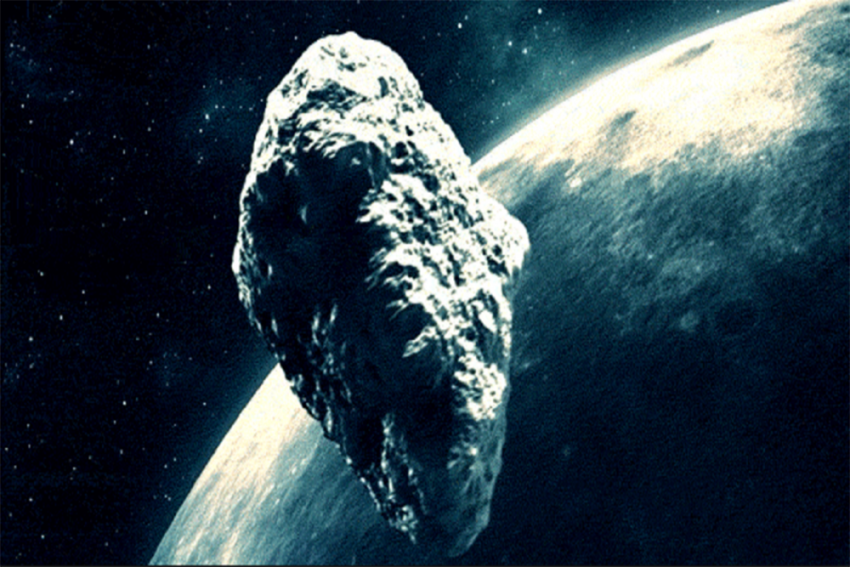 As part of a global science programme, the International Astronomical Union (IAU) has recently confirmed the discovery of 18 new asteroids by Indian students. The organisation assigns official names and designations to celestial bodies.

Over the last two years, 150 students from all around India participated in this two-month-long campaign to find asteroids, making this the largest asteroid discovery project in India, Mila Mitra, Co-founder and Academic Head of STEM and Space, told PTI.

In the project, the students from India, and across the globe analysed the high-quality astronomical data provided by IASC -- an online scientific program for kids to discover Asteroids and Near-Earth Objects (NEO).

NEOs are rocky objects in an orbit between Mars and Jupiter, which pose a challenge to Earth as they may get perturbed out of their orbit and pose a threat of impact.

According to Mitra and her team, NASA has initiated programs like IASC to track such asteroids regularly, also open to citizen scientists and students to enable the discovery and tracking of more asteroids.

She explained that in the project the students use advanced software analysis, "spending nearly two-three hours each day" to look for asteroids and report their findings.

Of the 372 preliminary asteroids flagged by the students, 18 were finally declared to be "provisional" or confirmed discoveries of asteroids, Mitra noted.

Mitra believes brings such programs can bring the experiential learning of science, technology, engineering and medicine, or STEM, via the domain of space with a gamut of hands-on learning workshops.

However, she said more efforts need to be taken to extend the reach of such programs to government-run schools and those in rural parts of the country to make the citizen science projects more equitable.

Mitra noted that all the discoverers received Provisional Discovery Certificates from IASC and NASA for their scientific contribution in discovering asteroids.