International Youth Day, observed on August 12 every year, was based on a recommendation made by the World Conference of Ministers Responsible for Youth in Lisbon to the UN General Assembly. 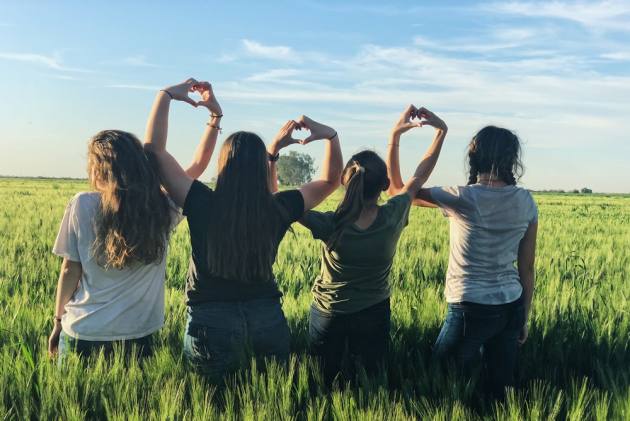 The International Youth Day is celebrated on January 12, every year in India to honour the birth anniversary of Swami Vivekananda, one of India's greatest leaders and believers of youth power. On this day, governments and citizens across the world come together to recognise and bring attention to the problems faced by the youth.

In 1999, the United Nations decided to commemorate International Youth Day every year on August 12. It was based on a recommendation made by the World Conference of Ministers Responsible for Youth in Lisbon to the UN General Assembly.

This year's theme is "Transforming Food Systems: Youth Innovation for Human and Planetary Health". The United Nations decides a theme that is relevant to all global communities and citizens every year. According to the United Nations, this year's theme highlights the crucial need for "inclusive support mechanisms that ensure youth continue to amplify efforts collectively and individually to restore the planet and protect life while integrating biodiversity in the transformation of food systems." The other challenges – climate change, healthcare, social inclusion, and conservation of biodiversity will also be addressed.

On its website, the United Nations also stated, "Through youth education, engagement, innovation, and entrepreneurial solutions, this year's International Youth Day aims to provide a platform for young people to continue the momentum from the ECOSOC Youth Forum in the lead up to the high-level Food Systems Summit."