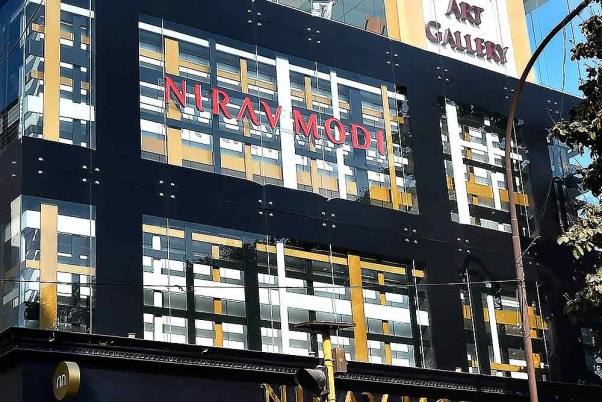 An Interpol global arrest warrant has been issued against Ami Modi, wife of prime accused in the over USD 2 billion PNB bank fraud case Nirav Modi, on charges of money laundering, officials said on Tuesday.

They said the 'red notice' has been issued by the global police body on the request of the Enforcement Directorate (ED).

Once such a notice issued against a fugitive, the Interpol asks its 192-member countries to arrest or detain the person if spotted in their countries after which extradition or deportation proceedings can begin.

Ami Modi is stated to have left country soon after the alleged bank fraud case came into light in 2018.

Nirav Modi (49), is currently lodged in a UK jail after being arrested in London in March, 2019 and is currently fighting extradition to India.

He has been declared a fugitive economic offender by a Mumbai court early this year and the court had also ordered confiscation of his assets.

The ED has already confiscated about Rs 329 crore of his linked properties.

The businessman, Choksi and others are being probed by the ED on money laundering charges in connection with an over USD 2 billion alleged bank fraud at a PNB branch in Mumbai.