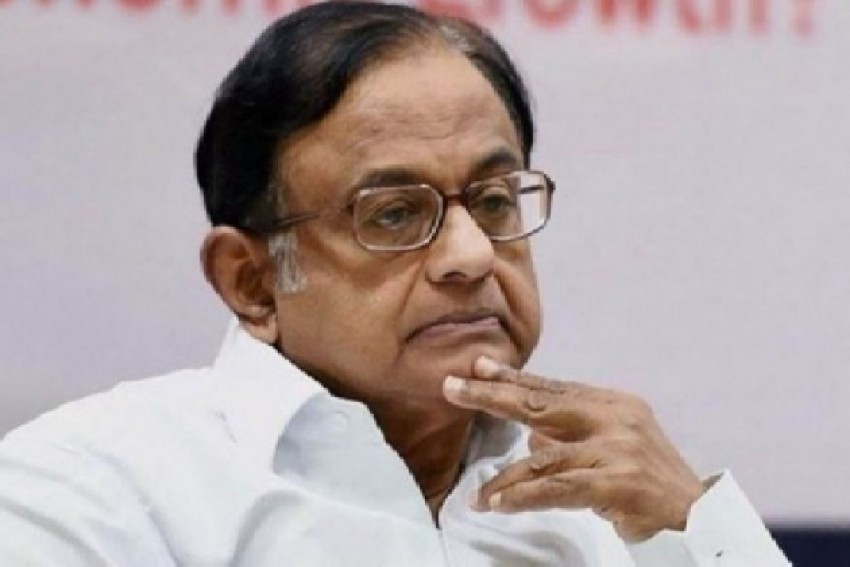 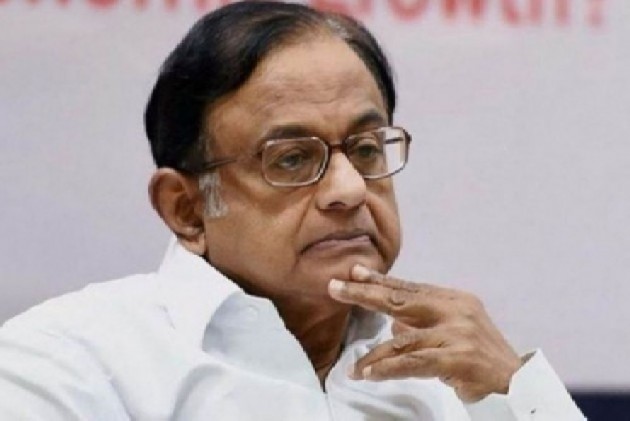 A Delhi court on Thursday allowed the Enforcement Directorate to interrogate former finance minister P Chidambaram in Tihar jail on November 22 and 23 in connection with the INX Media case.

Special Judge Ajay Kumar Kuhar passed the order on a plea filed by the agency.

The Enforcement Directorate (ED), in its plea, had sought permission to quiz Chidambaram from 10 am to 1 pm and 2:30 pm to 4 pm on both days, saying that some documents have to be shown to him.

The ED, probing the money laundering case, had arrested Chidambaram last month. He is under judicial custody in Tihar Jail.

The former Union finance minister was arrested by the Central Bureau of Investigation (CBI) on August 21 in the INX Media corruption case and was granted bail by the Supreme Court in that case on October 22.

Thereafter, the ED had lodged the money-laundering case in this regard in 2017.