In August, Chidambaram was arrested by the CBI for alleged irregularities in the Rs 305 crore FIPB clearance to INX Media. 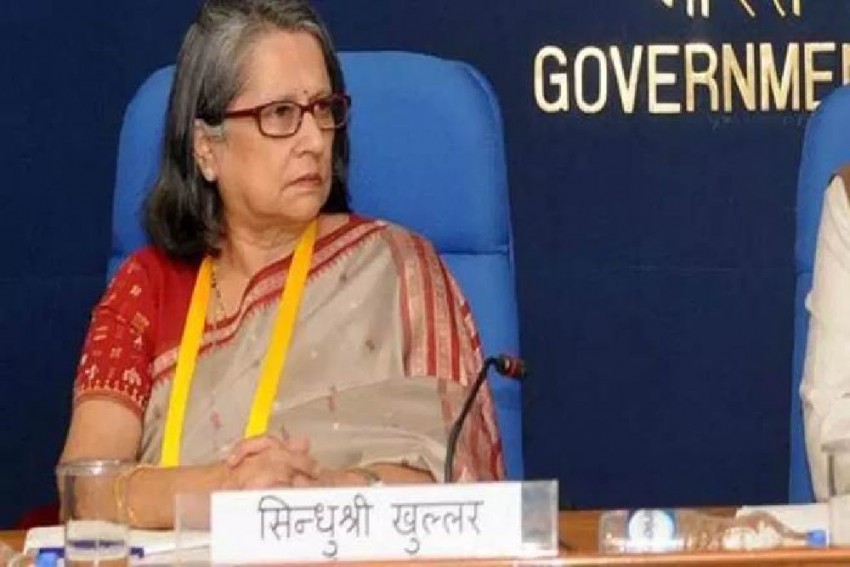 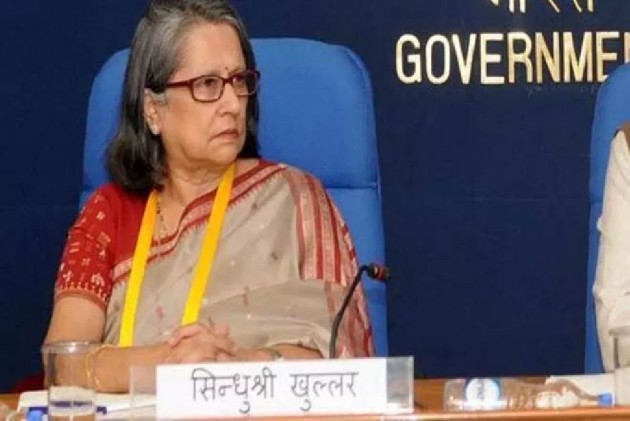 A Delhi court on Friday granted interim bail to former NITI Aayog CEO Sindhushree Khullar and others in the INX Media corruption case.

The court granted the bail to them on a personal bond of Rs 2 lakh and one surety of like amount.

It also issued notice to the Central Bureau of Investigation (CBI) and sought its reply on their bail applications.

Former Union finance minister P Chidambaram was produced before the court during the proceedings in the case.

The next hearing in the matter is on December 17.

Karnataka Bypolls: EC Files FIR Against Yedyurappa Over Speech Made On 'Caste Lines'