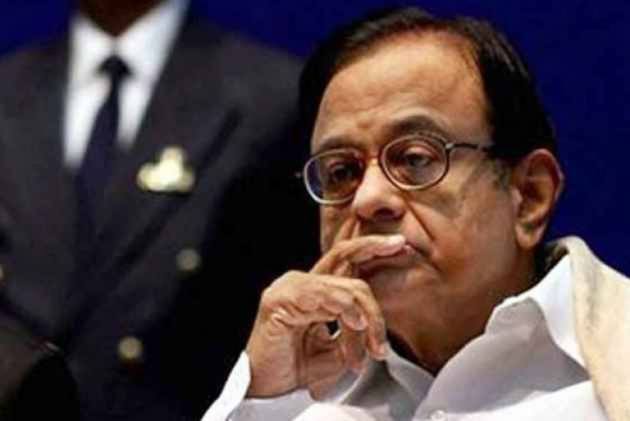 In a setback to former Union minister P Chidambaram, the Supreme Court on Thursday refused to grant him pre-arrest bail in the INX Media money laundering case lodged by the Enforcement Directorate.

The top court dismissed Chidambaram's plea challenging the Delhi High Court verdict denying him anticipatory bail in the case, saying economic offence has to be dealt with differently as it affects economy of the country.

A bench of Justices R Banumathi and A S Bopanna said it is not a fit case to grant anticipatory bail.

Grant of anticipatory bail to Chidambaram at this stage will hamper investigation, it said.

The investigating agency has to be given sufficient freedom to conduct probe into the case, the apex court said.

It also rejected Chidambaram's application for direction to the ED to produce transcripts of his questioning conducted by the agency on three dates.

The top court said that it has power to peruse case diary even before commencement of trial and added that it has refrained from perusing documents placed before it by ED in sealed cover as it may prejudice other accused.

Anticipatory bail is not a matter of right and refusing the relief is not violation of Article 21, it said.

The apex court, however, said Chidambaram can approach the court concerned for grant of regular bail in the case.