The court has also allowed Chidambaram to have home-cooked food, western toilet, medicines in the ED custody. 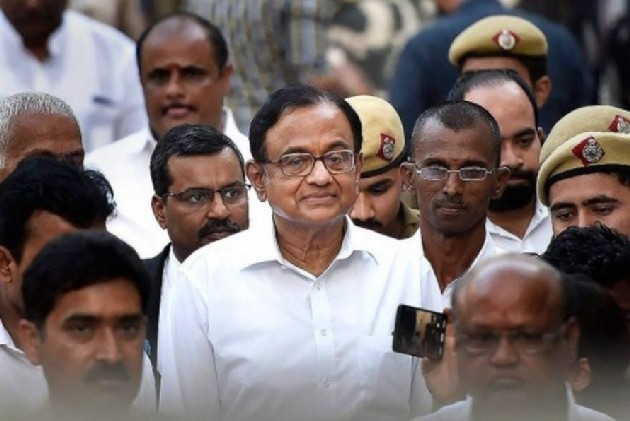 The court also extended the judicial custody of Chidambaram till October 24 in the INX Media corruption case lodged by the CBI.

The court had on Wednesday issued production warrant against him in the INX Media money laundering case lodged by the ED.