Senior advocate Pijush Kanti Biswas who also is the Congress president of Tripura said that his clients already had COVID test negative reports but still police compelled them to get the testing done again and that was unnecessary. 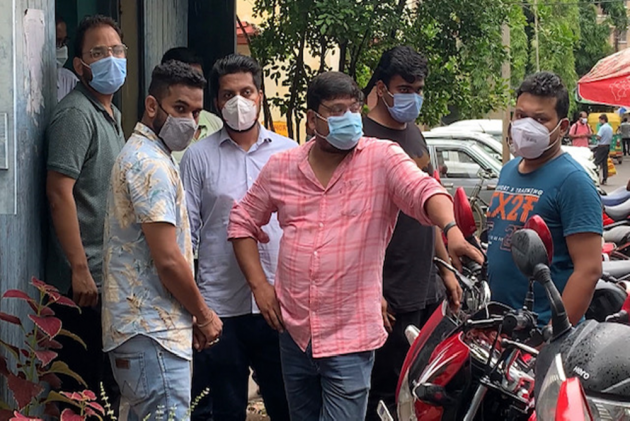 The 23 members of poll strategist Prashant Kishor’s IPAC team have been granted unconditional anticipatory bail by a local court. “My clients of IPAC consisting of 23 members had surrendered before the Tripura Additional Chief Judicial Magistrate with prayer for bail and to which the public prosecutor had objected but the honourable court was satisfied and granted unconditional anticipatory bail,” said senior advocate Pijush Kanti Biswas.

However, each member has to give a bail guarantee bond amount of Rs 10000.

Biswas, who also is the Congress president of Tripura, said that his clients already had COVID negative test reports but police compelled them to get the testing done again and that was unnecessary.

Meanwhile, TMC parliamentary leader in the Rajya Sabha Derek O'Brien arrived here in the morning from New Delhi. While speaking to reporters, he said that the game is yet to start in Tripura but from its activities, it seems that here BJP is very sacred of Mamata Banerjee and Abhishek Banerjee.

Reacting to the entire IPAC episode, the state Chief Minister Biplab Kumar Deb said that all are welcome to Tripura but if a big team of unknown persons are there in the hotel, police have to inquire about them as COVID norms are on. The police are doing its duty and the state government doesn’t interfere in it and no one should also try to interfere.