Congress’ reaction came after Narendra Singh Tomar admitted that irregularities happened in the PM Kisan scheme and that Rs 2,992.75 crores went to ineligible farmers in the country. 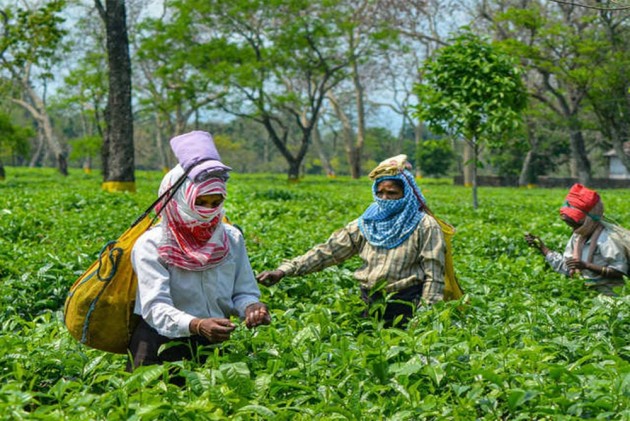 In his written reply to Lok Sabha on Tuesday, agriculture minister Narendra Singh Tomar said the Centre has to recover Rs 2,992.75 crore as of July 15 from 42.16 lakh ineligible beneficiary farmers registered for the central scheme. Of this Rs 554.01 crore, the highest is to be recovered from 8.35 lakh ineligible farmers in Assam.

In a statement, Bobbeeta Sharma, chairperson, Media Department, Assam Pradesh Congress Committee said the party had earlier raised questions on irregularities in the selection of farmers for the scheme, but it was rejected by the then BJP government’s chief minister and finance minister, and others. “Is it not now apparent, following the statement by the Union Agriculture Minister, that these irregularities point to corruption within the government?” the party asked.

The party said the money should be recovered from the ineligible farmers and distributed among deserving and genuine farmers after proper screening. “We also want to submit that every scheme should be investigated and fake beneficiaries weeded out so that the money can be given to the deserving ones. Instead of preaching about zero tolerance on corruption, the government should practice what it preaches so that the people are benefitted and the schemes become successful,” the statement said adding that otherwise, the government’s ambition of becoming one of the top five states of the country will fail.

Under the scheme launched in 2019, a financial benefit of Rs 6,000 per year is provided to the eligible farmer families, payable in three equal instalments of Rs 2,000. The fund is transferred directly to the bank accounts of the beneficiaries.

The minister further said the structure of the scheme is built in a manner to exclude errors through continuous verification and validation of data of beneficiaries by various authorities.

"However, during the process of verification, it was found that the benefit of the scheme was transferred to some ineligible beneficiaries, including some income tax payee farmers," he added.

Leader of the Opposition in the state assembly Debabrata Saikia had last year moved the CBI for a probe into the alleged anomalies in the selection of beneficiaries, but the agency expressed its inability as the matter did not come under its purview since the complaint was against state government officials which implemented the scheme. Instead, the CBI suggested that it be taken up with the state vigilance or the state government be approached for referring the case to it as per the procedure.