Is Delhi Safe Place To Live In? National Capital Witnesses Over 11% Rise In Crime

Coimbatore, with no rape case recorded during 2017, seems to be a safer city for women to live. 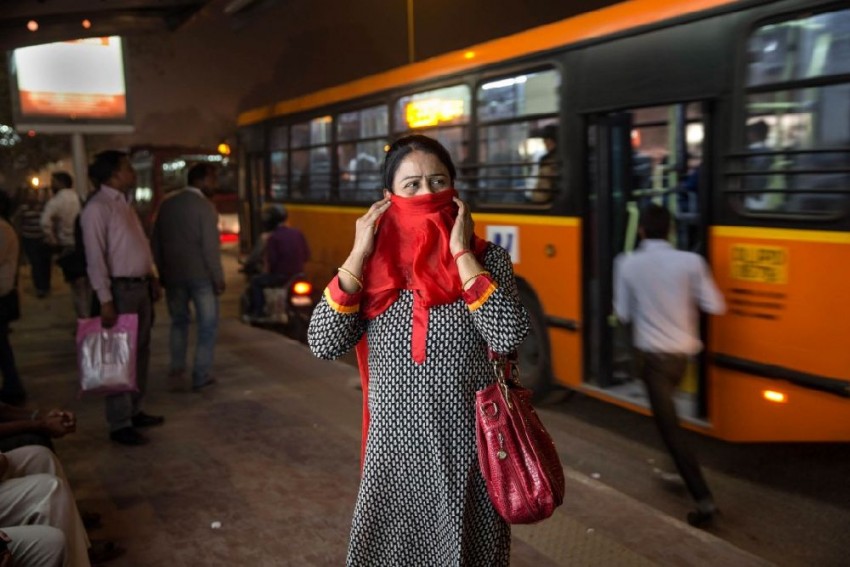 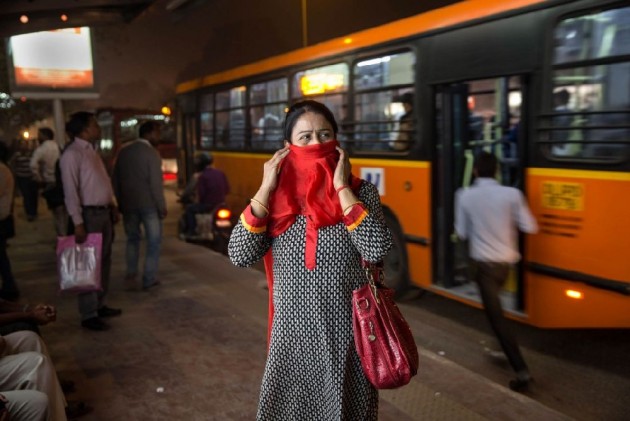 Delhi has registered over 40 per cent of total crimes, including rape and murder, recorded across 19 metropolitan cities. The crimes in the national capital are almost double and triple of Mumbai, Chennai, Kolkata and Bengaluru.

The new data released by the National Crime Record Bureau (NCRB) on Monday, reveals that in terms of overall registration of crime under the Indian Penal Code (IPC), the percentage share of Delhi is over 40 among 19 metros that also include Lucknow, Patna and Kanpur.

The NCRB released data is for the year 2017.

In crimes against women, the situation seems to be worse in Delhi when its latest figures were compared with Mumbai or Kolkata. As per NCRB data, 1,168 cases of rape were registered in Delhi in 2017 whereas in Mumbai only 287 cases were reported during the same year. Jaipur (210) takes the third slot while Indore with 206 cases comes at number 4. Kolkata with 15 and Coimbatore with not a single case of rape reported during 2017, seems to be safer cities for women to live.

The NCRB has added some new categories like stalking and voyeurism. In stalking, Delhi has registered 472 cases followed by Mumbai (383) and Pune (127). Many women in Delhi were subject to being recorded while undressing in the bathroom or change rooms located in shops and malls. Such cases registered under voyeurism were reported highest in Mumbai (39) while Delhi at 38 was not far behind in such new type of crimes.

In the collection of crime data, murder usually remains an important category as incidents related to homicide can hardly be watered down by the police. Delhi has a dubious distinction of topping this category too.

The NCRB data on murder discloses that Delhi with 400 cases leads the homicide table. Bengaluru (235) is second and Patna (183) figures third on the list. Mumbai which earlier was seen as a crime capital, managed to lower its crime rate, and is placed at number 5 with only 127 cases of murder being registered in 2017.

Auto lifting, which includes theft of two-wheelers, cars and commercial vehicles appears to be the most prevailing organised crime in Delhi.

Crimes Against Women In India Continue To Rise, UP Most Unsafe: NCRB