Home  »  Website  »  National  »  'Is She Serious,' Says Congress On Mamata Banerjee's Call To Defeat BJP Together

'Is She Serious,' Says Congress On Mamata Banerjee's Call To Defeat BJP Together

Adhir Ranjan Chowdhury was reacting to Banerjee's Wednesday address in the Bengal assembly where she said the CPI (M), Congress and TMC should come together to defeat the BJP. 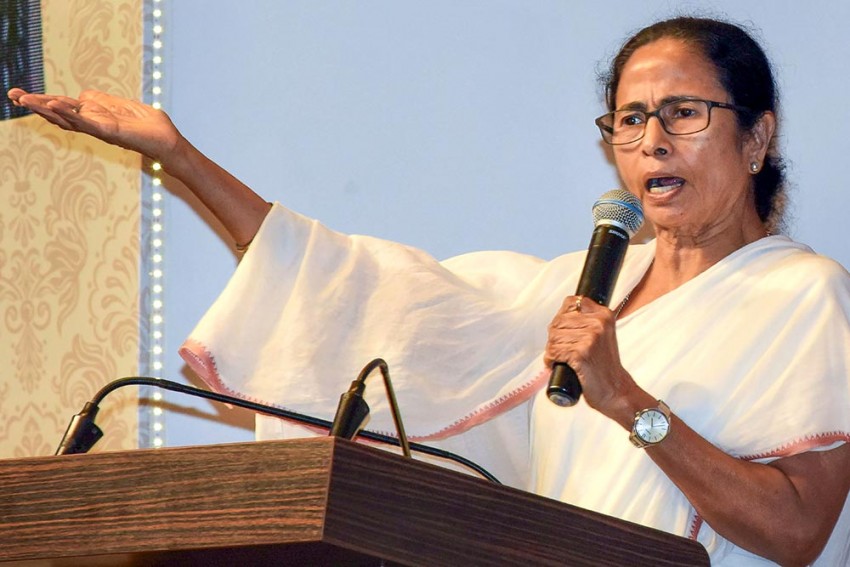 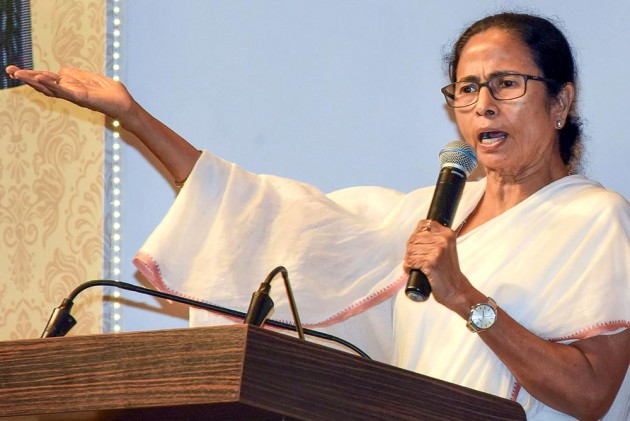 Adhir Ranjan Chowdhury, the Congress leader in the Lok Sabha, on Thursday asked if West Bengal Chief Minister Mamata Banerjee was even "serious" about "fighting the BJP together."

Chowdhury was reacting to Banerjee's Wednesday address in the Bengal assembly where she said the CPI (M), Congress and TMC should come together to defeat the BJP.

"People say something and then go back on their words, it's her nature. If she is serious (about fighting against BJP) she'll have to talk to our senior leadership. The way BJP is growing in Bengal, it is due to Mamata ji's failures," Chowdhary told ANI.

Veteran Communist leader S Sudhakar Reddy on Thursday termed Mamata's proposal for a united fight against the BJP "meaningless", saying the TMC had occupied several hundred offices of the Left parties and killed more than 100 people.

Several thousand were thrown out of their villages. Still, that type of attacks are going on", he told PTI.

The Chief Minister's appeal in this background is meaningless, Reddy said.

He further charged the ruling outfit in West Bengal with "attacking and destroying" the Left.

The TMC chief also said the BJP was trying to run a parallel government in the state.

"Just see what is happening today in Bhatpara after giving them vote... We (opposition parties) have to continue our fight for the greater interest of the people."

"I feel all of us (TMC, Congress and CPI-M) should come together in the fight against the BJP. It doesn't mean we have to join hands politically. We can come together on common issues at the state and the national levels," she had stated.

Bharatiya Janta Party has made deep inroads into West Bengal in the recent Lok Sabha elections, winning 18 out of 42 seats. TMC's tally fell to 22 seats, 11 down from its earlier number.