The Delhi CM said the law will impact both Hindus and Muslims and the Centre should first take care of its citizens. 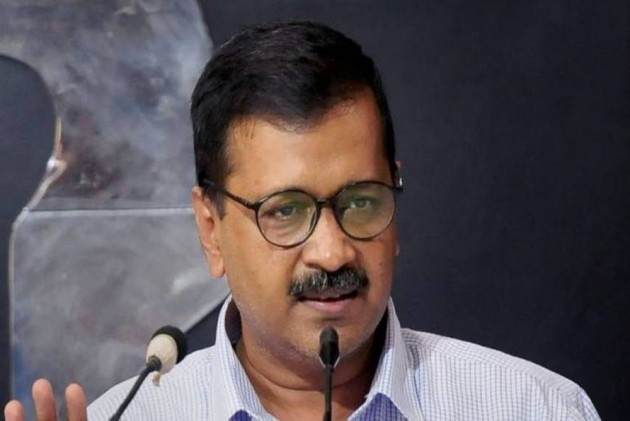 Delhi Chief Minister Arvind Kejriwal on Saturday said there is no guarantee that Pakistan would not send spies as Hindus under the amended Citizenship Act.

Speaking at the fifth town hall meeting, anchored by ABP news channel, Kejriwal questioned the necessity of the controversial legislation.

He further said the Citizenship (Amendment) Act will impact both Hindus and Muslims and the Centre should first take care of its citizens and then of people from other countries.

"There are many questions that need to be answered like what is the guarantee that Pakistan would not send spies as Hindus under the amended Citizenship Act," he asked.

"It is a misconception that CAA will only impact Muslims. It will also affect the Hindus who are not able to show their documents," he said.

According to the CAA, non-Muslim refugees who came to India till December 31, 2014, to escape religious persecution in Pakistan, Bangladesh and Afghanistan will be given Indian citizenship.