PSLV-C51 lifted off from the first launchpad of the Satish Dhawan Space Centre (SHAR), over 100 km from Chennai, at around 10.24 am. 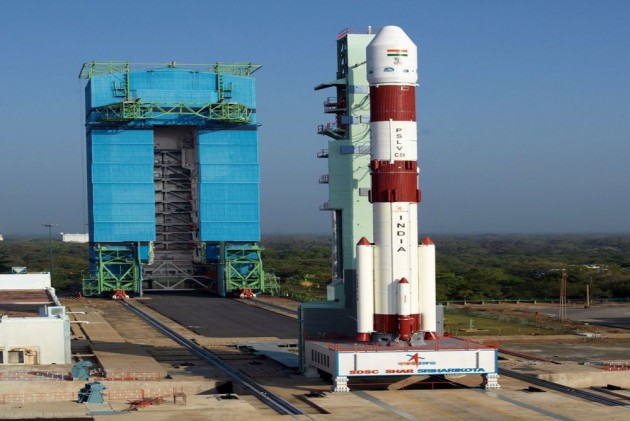 Indian Space Research Organization on Sunday launched its Polar rocket PSLV C-51 carrying Amazonia-1 of Brazil and 18 other satellites from Sriharikota, in the first mission of the year for ISRO.

At the end of a nearly 26-hour countdown, the Polar Satellite Launch Vehicle PSLV-C51 lifted off from the first launchpad of the Satish Dhawan Space Centre (SHAR), over 100 km from Chennai, at around 10.24 am.

Amazonia-1, the primary satellite, is expected to be injected into orbit about 18 minutes after lift-off while the18 co-passenger payloads, including one from Chennai-based Space Kidz India (SKI), also engraved with a picture of Prime Minister Narendra Modi, would be launched over the next two hours.