'It Is A Record', Declares Prahlad Joshi as Lok Sabha Holds Discussion Till Midnight

Nearly 100 members participated in the debate which began Thursday afternoon and concluded around midnight. 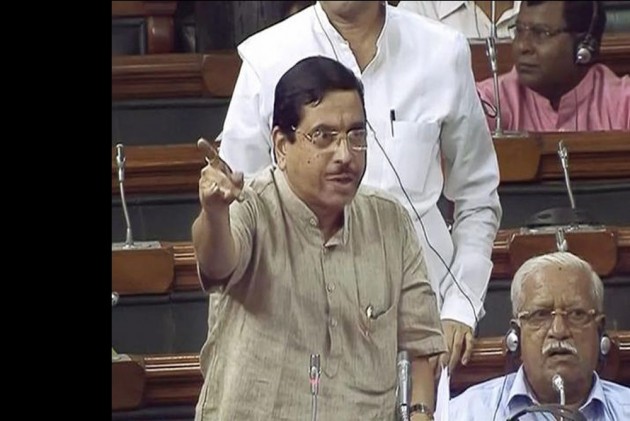 The Lok Sabha sat till 11:58 pm on Thursday to conclude discussion on demands for grants for the Railway Ministry. Parliamentary Affairs Minister Prahlad Joshi claimed it is for the first time in nearly 18 years that the Lower House had held discussion for this long.

Nearly 100 members participated in the debate which began Thursday afternoon and concluded around midnight.

"It is a record," Joshi declared.

Railway Minister Piyush Goyal is likely to reply to the debate Friday afternoon, following which the demands for grants will be put to vote.

During the debate, the Opposition accused the Narendra Modi-led government of trying to sell off railways' assets instead of focusing on services. But the BJP asserted that the transport behemoth is breaking new ground everyday, especially in areas of infrastructure and safety.

The Congress, TMC and other parties tore into the government as they opposed alleged attempts to "privatise" the railways and claimed that the NDA dispensation was "selling dreams" like the 'bullet train' to the people, which were "not feasible".

Countering the Opposition's allegations, BJP MP Sunil Kumar Singh said the performance of railways is much better now than under the Congress rule.

Railway accidents have reduced by 73 per cent in the five-year period of BJP-led Central government from 2014 to 2019, he noted.