'It Was Something Challenging': Chennai Techie Helps NASA Find Vikram Lander On Moon

The Indian engineer looked for the lander on the images of the moon's surface published by the US space agency. 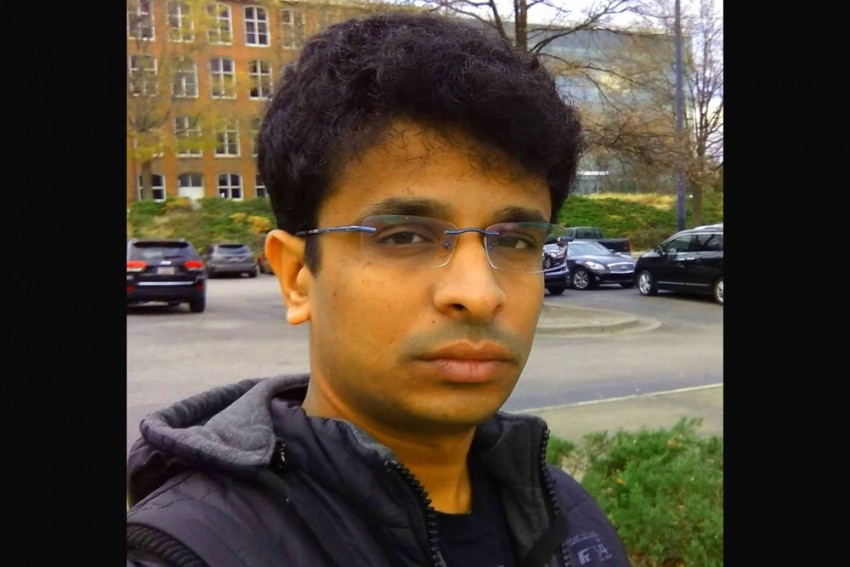 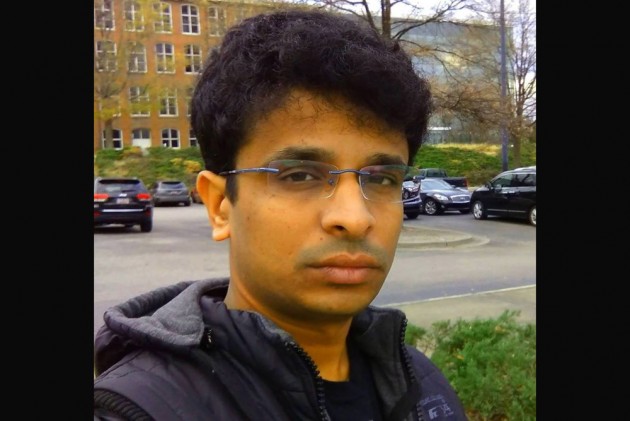 It was Indian engineer Shanmuga Subramanian who found debris from the Vikram moon-lander and helped NASA detect the spot where it had crashed.

Subramanian, a Chennai-based space enthusiast who made the discovery, on Tuesday told IANS, "It was something challenging as even NASA can't find out so why can't we try out? And that's the thought that led me to search for Vikram lander."

The finding by NASA comes nearly three months after India's ambitious mission made a hard landing near the uncharted lunar south pole. On September 7, the Indian Space Research Organisation (ISRO) attempted a soft landing of Vikram on the Moon. But ISRO lost contact with Vikram shortly before the scheduled touchdown.

Subramanian looked for the lander on the images from NASA's Lunar Reconnaissance Orbital (LRO) Camera that the US space agency had released to the public.

Is this Vikram lander? (1 km from the landing spot) Lander might have been buried in Lunar sand? @LRO_NASA @NASA @isro #Chandrayaan2 #vikramlanderfound #VikramLander pic.twitter.com/FTj9G6au9x

"He went through the image, looking pixel by pixel and found that spot," Petro added.

How Vikram Was Found

NASA's Lunar Reconnaissance Orbiter Camera (LROC) team had released on September 26 the first mosaic of images acquired during its September 17 flyby of the Moon. They invited people to compare it with images of the same area before the crash to find signs of the lander.

"I don't think Vikram lander would have made such impact on the minds of the Indian public if it had landed successfully (but) since it was lost there was a lot of discussion in public forums," Subramanian told IANS, adding that the crash landing also led to him searching NASA's images for around 4-5 hours every night.

On being able to narrow down the area for his search, he said: "Though there was no data available about the path of Vikram lander, I eventually concluded it would have come from North Pole as one of the tweets from 'cgbassa' said Vikram has crossed the North Pole of the moon. And from ISRO's live images, I made out it would have stopped short of around 1 km from the landing spot so it eventually led to me searching around 2 sq km around the landing area."

That tweet was from CG Bassa, an astronomer with Astron, the Dutch radio astronomy institute.

"I searched around North of the landing spot as Vikram approached the landing spot only from the north and though there was lot of false positives, I found a tiny little dot and compared with previous LRO images upto last nine years which eventually confirmed it would be the debris. Then I reached out to NASA."

"After receiving this tip, the LROC team confirmed the identification by comparing before and after images. When the images for the first mosaic were acquired the impact point was poorly illuminated and thus not easily identifiable," NASA said in a statement.

Subramanian shared on Twitter the email he received from NASA acknowledging his constribution. "Thank you for your email informing us of your discovery of debris from the Vikram lander. The LROC team confirmed that the location does exhibit changes in images taken before and after the date of the landing," said the email from deputy project scientist of Lunar Reconnaissance Orbiter mission, John Keller.

Using the information, the LROC team conducted additional searches in the said area and located the site of the primary impact as well as the debris around it, Keller said.

"LRO's data is a treasure trove. I would suggest students and others to help out NASA, ISRO and other space organisations by building a good database of LRO images with features like comparison etc.," Subramanian said.

"Currently we have to compare it manually (and I) wish someone can do more on that, with NASA's scientists time-crunched for their Moon missions," he added.

Chandrayaan-2 mission to the Moon launched in July. If the spacecraft had reached the surface in one piece on September 7, India would have been only the fourth country to successfully put a lander on the Moon.