'It Will Be Disastrous If New Education Policy Is Implemented’: MA Baby

The main danger with the NEP is that it proposes to inculcate traditional Indian values and constitutional values. Which Indian values are they talking about? Is it the content of Manu Smriti? writes MA Baby. 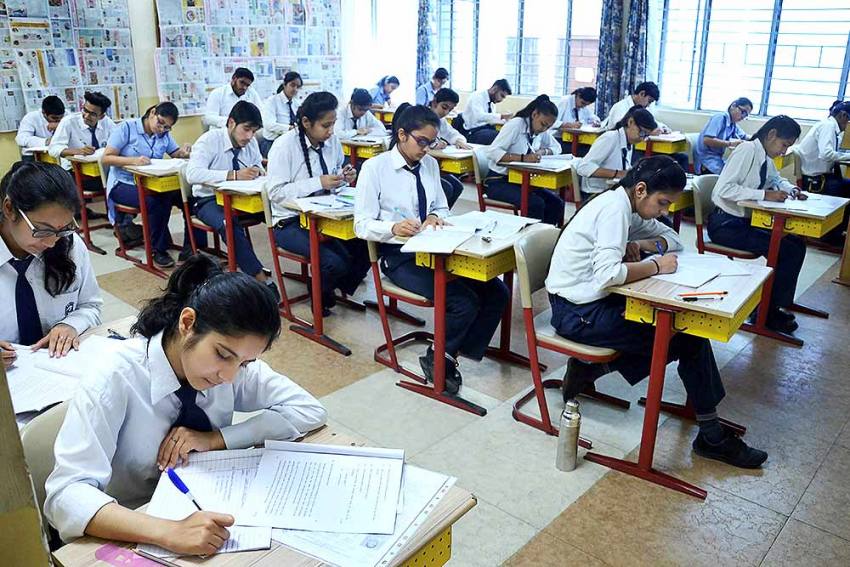 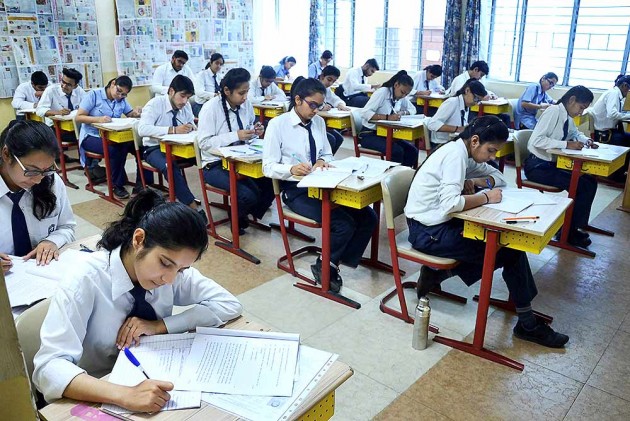 In the history of Indian education, Kothari commission report (1964-66) is a landmark document. I will take the report as a reference point to analyse the New Education Policy (NEP) unveiled by the Narendra Modi government. It is very interesting to note that the title of the Kothari Commission report is ‘Education and National Development’. In a letter addressed to the then education minister M C Chagla, BS Kothari raises important points regarding the role of education and how educational research is crucial to the country’s development, welfare, progress, and security. To quote Kothari, education is a process of building individuals and society. Hence, it has to be universal. Kothari report also stresses that any educational approach has to be based on universal human values. However, in the New Education Policy, there is no talk about universal human values.

During my tenure as Kerala’s education minister, the first exercise we undertook was to evolve a state curriculum framework taking inspiration from the National Curriculum Framework (2005), which had a great emphasis on universal human values. That’s what Mahatma Gandhi, Jawaharlal Nehru, and Rabindranath Tagore stood for. In the NEP, it’s going to be totally done away with.

The democratic process of discussion with stakeholders with regard to the new policy is completely being bypassed here.

The Covid-19 situation is being misused by the Modi government to announce the new education policy without having deliberations with the student community, teacher community and various other stakeholders including parents.

I will call it as a highly authoritarian, undemocratic, and anti-cultural act by the BJP government. I am not aware whether the Standing Committee on Education has ever met to discuss this. Given the importance of the policy, the Parliament should have discussed it. The Members of Parliament didn’t have an opportunity to express their views about the content and its orientation.

There are many drastic restructurings being introduced in the new education policy. This is an important document considering the impact it will have on the future generation.

Another proposal in the policy is that hundred world-class universities will be requested to set up their tutorial centers in India. The government has taken an absolutely lopsided and erroneous direction by doing this.

The government estimates that by inviting foreign universities to India, they can attract over seven lakh students who go abroad for higher education on yearly basis.  The danger of this move is that the foreign universities will be looked upon as greater quality centers and that will sound the death knell for Indian universities.

It is absurd to assume that foreign universities will set up the same quality arrangements in our country. Oxford University and Cambridge are not expected to build the same quality centers in India. They will set up inferior quality centers if at all they come. Most of these foreign universities are also into profit-making and they are run like self-financing institutions.

The way out is to improve the quality of our educational institutions. We can adopt different initiatives in this direction.

To cite an initiative by Kerala, in 2011, we introduced inter-university centers where scholars from Indian and foreign universities undertake joint scientific research programmes in various universities in Kerala. The Central government should implement similar programs instead of setting up foreign universities.

There are misleading promises in the NEP put forwarded by the government. We and many educationists have long been demanding that at least 6-7 percent of the GDP should be spent on education. But it has never been fulfilled.

Now, the education minister made a statement that 6 percent of the GDP should be spent on education. It would be interesting to look at the figures on expenditure during previous years.

If in 2013-2014, the spending on education was pegged at 0.71 percent of the GDP, it came down to 0.54 percent in 2018-2019. The important question is where will the finances come from? Is it being shifted to the private sector? Now, the government has come up with a dubious plan, that is, public and private partnerships.  If it is handed over to private sector, they would be promoting their interests. This is going to be a line drawn on water.

The proposal for linking education with skill development and so-called job-oriented education may sound ambitious. Mahatma Gandhi too spoke about this. He said that each member of the society should be trained to take up some work to build confidence, which is of utmost importance to society.

The NEP says that from the age of 12, from the sixth standard onwards, the child should be taught certain vocations. My fear is that this concept can be implemented in such a way to take away the marginalised and downtrodden section of the society from the mainstream of education, denying them opportunities of higher levels of education and make them manual labourers.

I also want to flag the NEP for its proposals, which leads to over-centralisation in the sphere of education. It is highly objectionable that the education policy is being declared and going to be implemented without consulting the states. Everything is done in a centralised and unilateral manner.

The federal concept of our Constitution and our polity is being subverted by the Modi government in a systematic manner. The framers of the Constitution considered education as a state subject. It was during the Emergency that Indira Gandhi changed education from state list to concurrent list. Now the BJP government has transferred it from the concurrent list to the central list.

Its decision to constitute a Higher Education Commission of India (HECI) replacing UGC and the AICTE is an example of over-centralisation. Even in abolishing MPhil courses, no consultations have been held with the stakeholders.

We have a Central Advisory Board of Education (CABE) where all state education ministers assemble at least for a formality stake and hold discussions on important policy issues. No discussions were held in this regard.

I also find the proposal of the ‘National Testing Agency’ for college admission as another problem area. It is envisaged to serve as a premier, expert, autonomous testing organisation to conduct entrance examinations in higher educational institutions.  However, I would say that it is actually going to be a ‘national denial agency.’ This system will work against the poor and marginalised sections of society by denying admission to them.

The real issues are brushed under the carpet in the policy. Major issues such as lack of infrastructure, ailing government schools, shortage of teachers, the alarming rate of student dropouts are not being addressed.

The claims of universalisation of education and hundred percent enrolment in schools by 2030-35 are hyped without the government clarifying how to realise it on the ground.

Another big reform is perceived to be the four-year college education programme. I don’t agree with the argument that it is practiced in other countries. Different countries practice various things.

Even now, less than 50,000 PhDs are being produced in our country, though the target is over a lakh. There was a circular from UGC regarding the area of research and guidance. Students are being denied even the freedom to opt for their area of research.

If this education policy is implemented, it’s going to be disastrous for the country. This is a subterfuge by the RSS. We have justifiable apprehension in the way the policy has been pieced together and the way they are going about it.

There is strong resistance from academia, student community, and people in the public sphere against this. That’s how things can be one in a democracy. I am reposing hope in the democratic section of the society.

(-As told to Preetha Nair)