The sample of tourist's wife, which tested positive for coronavirus at a Jaipur hospital, has now been sent to Pune for confirmation. 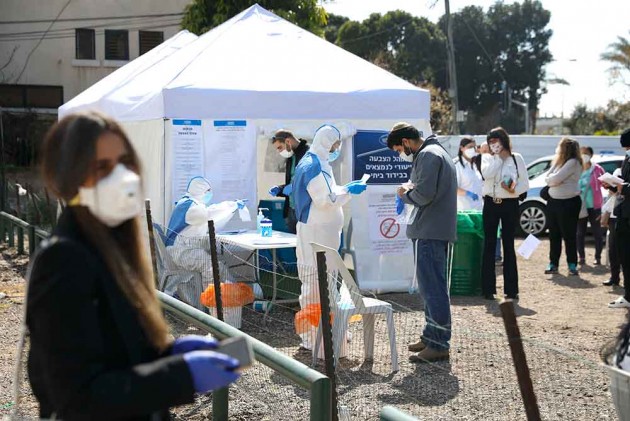 An Italian tourist and his wife in Jaipur have tested positive for novel Coranavirus, taking the total number of confirmed cases in India to six so far, Union Health Ministry sources told news agency PTI.

The sample of tourist's wife, which tested positive for coronavirus at a Jaipur hospital, has now been sent to Pune for confirmation, Rajasthan health department said.

The first sample collected from the husband on Saturday had tested negative, but his condition deteriorated and a second sample was collected, which tested positive on Monday.

"Since there was a variation in the reports, samples were sent to the National Institute of Virology (NIV), Pune for testing," officials said, adding that it had tested positive.

India on Monday reported two new cases of the deadly coronavirus, one from Delhi and another one from Hyderabad. The government has stepped up its efforts to detect and check the infection which has killed over 3,100 people worldwide.