The popularity of China-based video social networking app TikTok has risen quickly to become a craze among teenagers, especially in India, but not without its share of controversies. 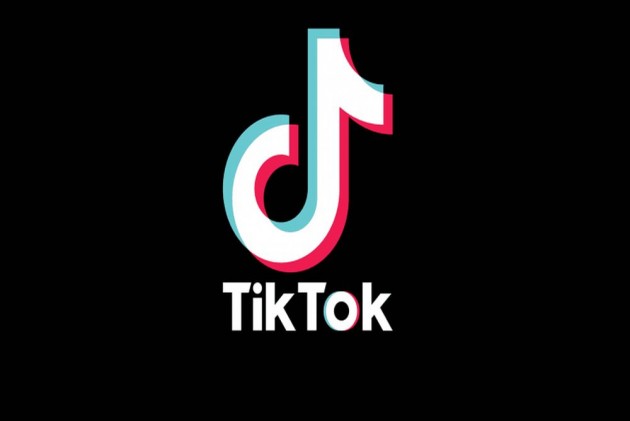 The Madras high court on Wednesday, issued an order to the central government, directing it to ban the download and usage of mobile application Tik Tok, owned by Chinese tech company ByteDance, saying it was "encouraging pornography".

According to a report by the Reuters, the Madurai bench of the Madras High Court, which has been hearing a petition against the app, said children who were using TikTok were vulnerable to exposure to sexual predators.

“Inappropriate” content was TikTok’s “dangerous aspect”, the court said in an order seen by Reuters, adding that “there is a possibility of the children contacting strangers directly”.

Following this, the operators of TikTok had agreed to pay $5.7 million and had also said that they will implement an age bar among their users.

"The new environment for younger users does not permit the sharing of personal information, and it puts extensive limitations on content and user interaction. Both current and new TikTok users will be directed to the age-appropriate app experience, beginning today," TikTok had then saidt.

The popularity of China-based video social networking app TikTok has risen quickly to become a craze among teenagers, especially in India.

According to the app analytics firm Sensor Tower report, TikTok, whose video-only interface makes it less elaborate and easier to use than platforms such as Facebook or Twitter has been downloaded more than 240 million times in India.

The app is very popular in India, especially among teenagers. Yeh said that in January 2019, 43 per cent of the app's new users were from India, compared to just 9.5 percent in January of 2018.

In fact, 25 per cent of TikTok's downloads to date have come from India, for an estimated total of 250 million there, according to the estimate by Sensor Tower.