'It's Final': No Alliance With AAP In Delhi, Says Sheila Dikshit

While the Delhi unit of the Congress was firm on not tying-up the AAP from the beginning, the central leadership had been exploring the possibility of an understanding 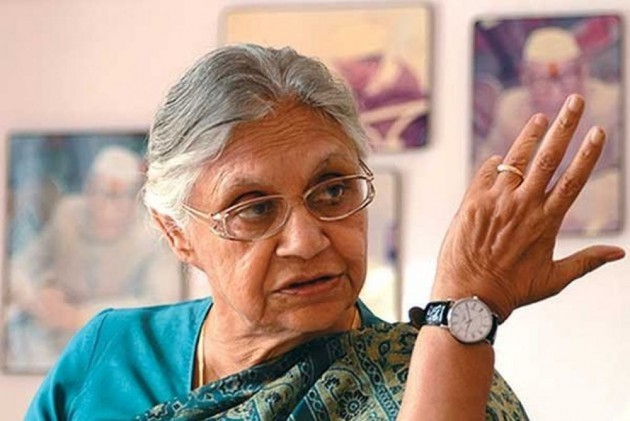 Putting to rest all speculation, the Congress on Tuesday ruled out aligning with Delhi's ruling Aam Aadmi Party (AAP) for the Lok Sabha elections.

The decision was taken at a meeting of Delhi Congress unit led by its chief Sheila Dikshit and Congress President Rahul Gandhi at his residence in Delhi.

"The Congress unanimously has taken a decision that there will be no alliance with AAP. The decision was taken in Rahul Gandhi's presence and it is final," said Dikshit.

The AAP on March 2 declared candidates for six of seven Lok Sabha seats in Delhi, claiming that the Congress has already said a "no" to the alliance.

While the Delhi unit was firm on not tying-up the AAP from the beginning, the central leadership had been exploring the possibility of an understanding harping on the need for all opposition parties to put up a united front against the BJP.

Delhi Chief Minister and AAP national convener Arvind Kejriwal had last month said that the Congress have refused to go for a gathbandhan (alliance). "It appears they are firm," Kejriwal had said.

He had said that despite their bitter rivalry, he was in favour of a tie-up with the Congress to “remove the Narendra Modi-Amit Shah duo from power”, which he feels is the "biggest challenge" to the country.

Prime Minister Narendra Modi and BJP chief Amit Shah, he said, "have destroyed the economy, caused an environment of hate and weakened the country's unity in a way Pakistan couldn't in 70 years. To stop them, we will do anything. We don't have any love for the Congress."

But the Congress had refused, he stated. "All doors are closed and we are preparing to contest alone," Kejriwal had said.

The BJP won all the seven Delhi seats in the 2014 Lok Sabha election.