'It's Part Of Life': Haryana Minister's Shocker On Delhi Riots

Seven more fatalities have been recorded at three hospitals, taking the total death toll in the northeast Delhi communal violence over the amended citizenship law to 34 on Thursday, according to senior officials. 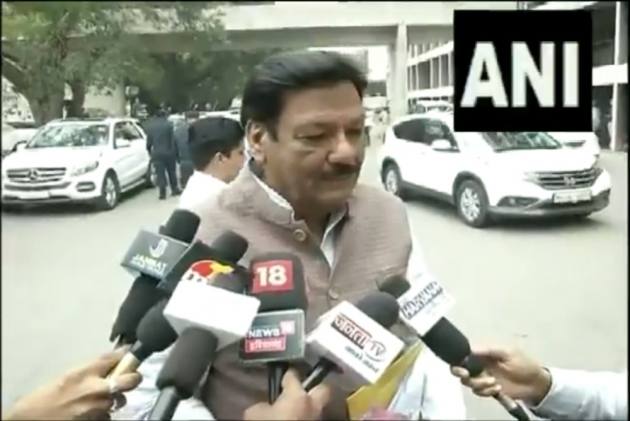 Days after communal riots, which led to the death of 34 people in Delhi's northeast, a Haryana Minister on Thursday said there was nothing new in what happened in the national capital and similar incidents have occurred in the past as well.

Ranjit Chautala, the son of Chaudhary Devi Lal and an independent MLA from Rori constituency, said: "Riots have been happening... They have happened in the past... When Indira Gandhi was assassinated, the entire Delhi was burning."

"It's part of life." Chautala is a minister in the BJP-led government under Chief Minister Manohar Lal Khattar.

'How Many More Lives Have To Be Lost?': What High Court Said During Hearing On Delhi Riots

Seven more fatalities have been recorded at three hospitals, taking the total death toll in the northeast Delhi communal violence over the amended citizenship law to 34 on Thursday, according to senior officials.

Till Wednesday night, the total count of casualties had stood at 27, 25 of those at GTB Hospital in Dilshad Garden.

"Five more deaths recorded at GTB Hospital, and one more death at LNJP Hospital. One fatality was reported at Jag Pravesh Chandra Hospital on Thursday, taking the total death toll to 34," a senior official of the Delhi Health Department told PTI.

One person was declared brought dead by doctors, while another had died during treatment at the LNJP Hospital on Wednesday.