Soon after Ruhullah Mehdi announced his resignation, social media was abuzz with the speculations that he had taken the decision because of the National Conference's meek stance on Article 370 abrogation. 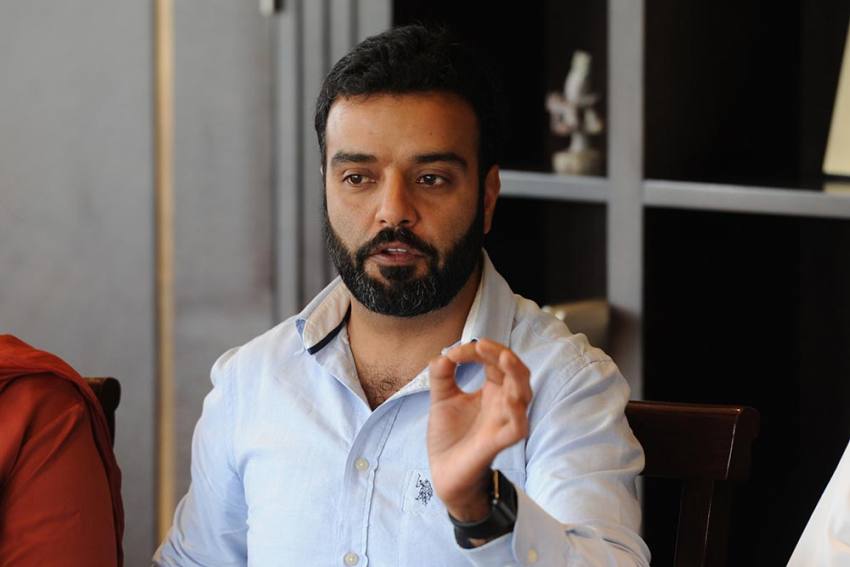 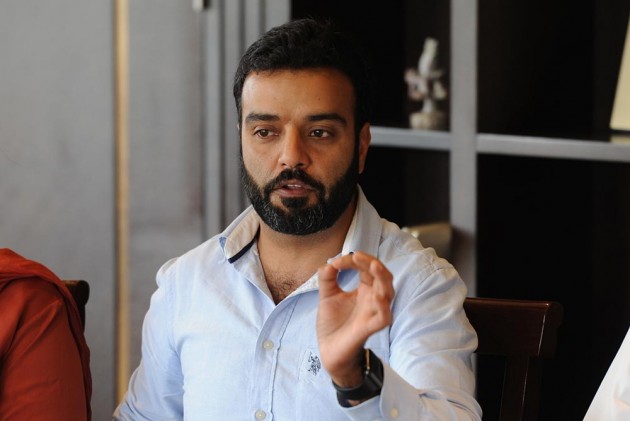 “I have sent across my resignation from the post of Chief Spokesperson of @JKNC_. From here on none of my statements should be considered as such.” Aga, an influential leader in the party, has been arguing for the past few months that the party should take a firm stand on the restoration of Article 370.

I have sent across my resignation from the post of Chief Spokesperson of @JKNC_ .
From here on none of my statements should be considered as such.

The Grand Old Party of Kashmir has been talking about its policy of fighting against revocation of Article 370 in the court and pressing for the restoration of statehood to Jammu and Kashmir for the past few days, but that has not gone well with Mehdi.

The NC leader has been saying that what happened on August 5, 2019 should not restrict the party’s demand to restore statehood, but the fight should be about the restoration of the special status of Jammu and Kashmir.

The National Conference has been saying that in the immediate aftermath of August 5, 2019, the party went to the Supreme Court describing constitutional changes to J&K as “unacceptable”. But of late, the party has been stressing more on statehood and domicile law than abrogation of Article 370.

He also told the newspaper: “I can tell the people that I will not participate in the political process of a Union Territory. That you restore our statehood, give us back what you took away from us to insult and humiliate us like this reducing us from a state to a UT. And then, we’ll go ahead form there.(sic)”

Soon after Mehdi announced his resignation, social media was abuzz with the speculations that the party leader had taken the decision because of the party’s meek stance on Article 370 abrogation.

In an attempt to end the speculations, Omar took to Twitter and claimed he had never demanded the restoration of statehood.

It’s high time the people of J&K get to decide the laws that will govern them rather than being subjected to the whims & fancies of the centre where orders are issued in the morning & changes to the same order issued in the evening.Restore statehood, conduct elections. #Democracy https://t.co/SiDRLcmRiG

On August 5 last year, the BJP government revoked Articles 370 and 35A and downgraded J&K into two Union Territories Jammu and Kashmir and Ladakh.

Earlier in March, when talks about the restoration of statehood were doing rounds, Mehdi had tweeted, “I have not forgotten the humiliation I felt as a citizen of a proud STATE on the day of August 5. How sinisterly you acted and how sinister you looked. I have not forgotten how you tossed every book of constitution out of the window while you were drunk in arrogance and power.

“I have not forgotten the ugly dance of ‘democracy’ on the floor of Parliament on Aug 4th&5th last year. I have not forgotten how a coup was mounted against a population of the entire state and all their democratic and constitutional rights were murdered.”