The three-year-old boy was killed after militants lobbed a grenade on the BJP leader’s residence in Rajouri district. 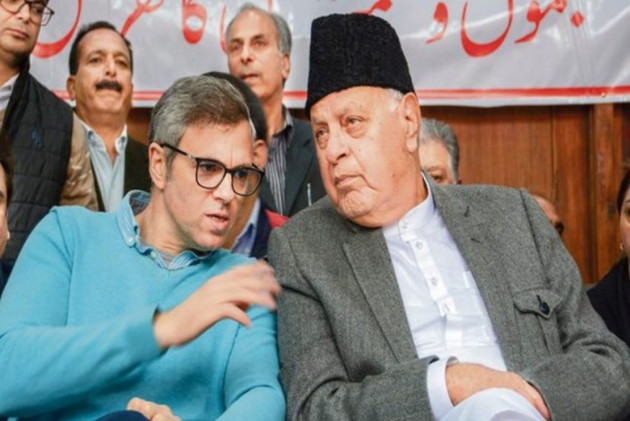 The political parties in Jammu and Kashmir Saturday condemned the recent killing of a minor in a grenade attack by suspected militants in Rajouri.

A three-year-old boy was killed, while six others were injured after militants lobbed a grenade on the BJP leader Jasbir Singh’s residence in Rajouri's Khandli area on Thursday night this week.

The attack came days after two BJP leaders, including a husband and a wife were killed by militants in south Kashmir’s Anantnag district.

Condemning the killing of a minor, National Conference president and Member of Parliament Farooq Abdullah said: “Violence in all its forms and manifestations brings countless miseries to people. I express my unison within the bereaved family; pray for strength to bear this inconsolable loss and fast recovery to all the others who have sustained injuries in this despicable act of violence”.

"I condemn the heinous and despicable act that shows contempt for innocent lives. The vicious circle of violence must stop now. The perpetrators of the attack must be held accountable and be brought to justice," Omar said.

“We unequivocally condemn the dastardly killing of a 4-year-old in a senseless attack on the family of Jasbir Singh. The attack on mainstream workers for their political affiliations is the worst violation of human rights. Such killings only add to our collective suffering,” the JKPC said on Twitter.

Extremely sad news from Rajouri. A young victim of senseless violence. May the perpetrators rot in Hell.