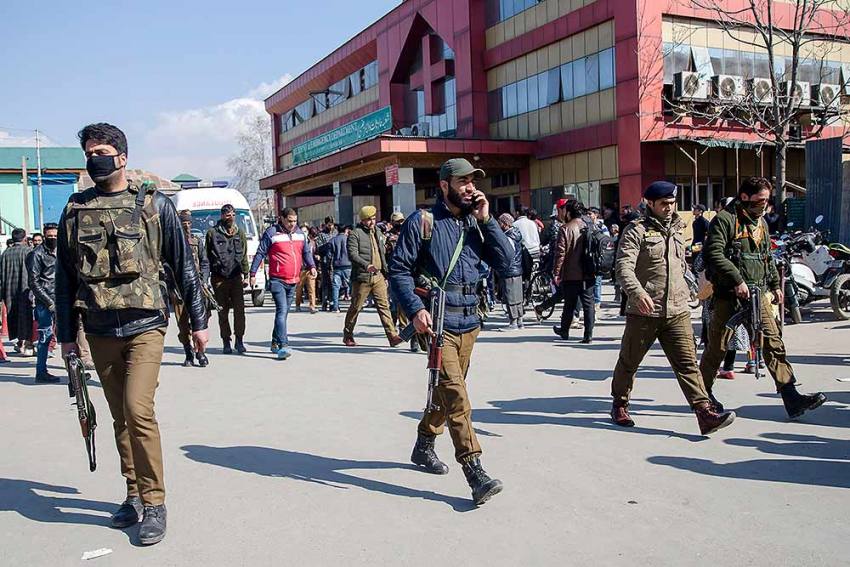 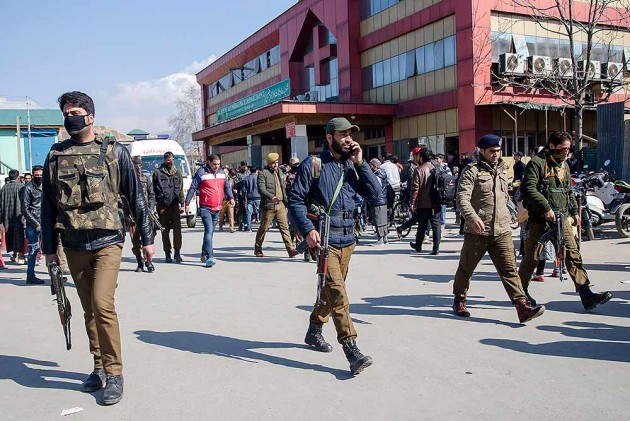 Jammu and Kashmir Police have started investigation in a case where an open FIR was registered against those criticising the High Court judgment that upheld the detention of Kashmir Bar President Mian Qayoom on ideological grounds.

“I am undergoing chemotherapy. I was called by the police on the phone and asked to appear in the police station as I had criticized the judgment. I told the police that I am undergoing therapy and they didn’t press further,” said lawyer Bilal Ahmad Bhat who criticised the said judgmen on social media. He, however, said, his criticism was genuine and he has no regrets about it.

“The high court passed a judgment and as a citizen I have every right to comment on the judgment. You cannot book people under FIR for commenting on a judgment on social media,” the lawyer says.

The police said it “received information from reliable sources that certain comments have been uploaded on social media in respect of a recent judgement passed by a division Bench of the High Court of J&K. It prima-facie reveals that the comments so uploaded on social media had been made with the intention not only to disrepute the Hon’ble High Court but also causing disharmony in the general public and thereby making an attempt at dissuading the general public from reposing faith in the institution of judiciary”, the police said. The police said “comments are also aimed to push the miscreants to cause public disorder in the society.”

“Accordingly, taking cognizance of the reports, FIR has been lodged under the relevant sections of law and further investigation has been initiated in the case,” the police said.

The Court concurred with the  observations of the advocate general that said “the ideology nourished and nurtured by the detainee cannot be confined or limited to time qualify it to be called stale or fresh, unless of course, the person concerned declares and establishes by conduct and expression that he has shunned the ideology.”

Then the division bench concluded that in the light of these “legally rightful and sound argument” taken by the advocate general, “we leave it to the detenue to decide whether he would wish to take advantage of the stand of the advocate general and make a representation to the concerned authorities to abide by it.” “Simultaneously, we also leave it to the discretion of the government and the concerned competent authority to take a decision in terms of relevant provisions of JK PSA on any such representation, if made by the detenue.”

Qayoom was booked under preventive detention law Public Safety Act (PSA) on August 7 last year after being detained on August 5, 2019, the day Article 370 was abrogated. The aged Bar president was shifted to Agra jail and from there, to Tihar jail.

Qayoom’s lawyer, Z A Shah, had trashed the argument that ideology should become the basis of detention saying Article 19 of the Constitution gives a citizen a right of speech as long as he does not violate any law. Shah argued that the fact that there is no case of any criminal nature registered against the Qayoom is an incontrovertible proof of the fact that though the detenue may be holding an ideology but he has not violated any law. “Consequently, his activities could not be said to be prejudicial to the maintenance of public order.”

But the Court said the ideology always has an inclination, a natural tendency to behave in a particular way. “When it comes to the propensity of an ideology of nature reflected in the FIRs supported by the intelligence reports we have gone through, we are convinced that it subserves the latent motive to thrive on the public disorder.”

Jammu and Kashmir High Court Bar Association has decided to challenge the judgment. “The association decided to call in question the legality and validity of judgement passed in case of HCBA president Mian Qayoom before the apex court by filing a SLP,” the Bar said.