As part of the planned measures, only registered organisations will be allowed to hold events in the campus and they will have to submit a speakers' list while seeking permission, the university official told PTI. 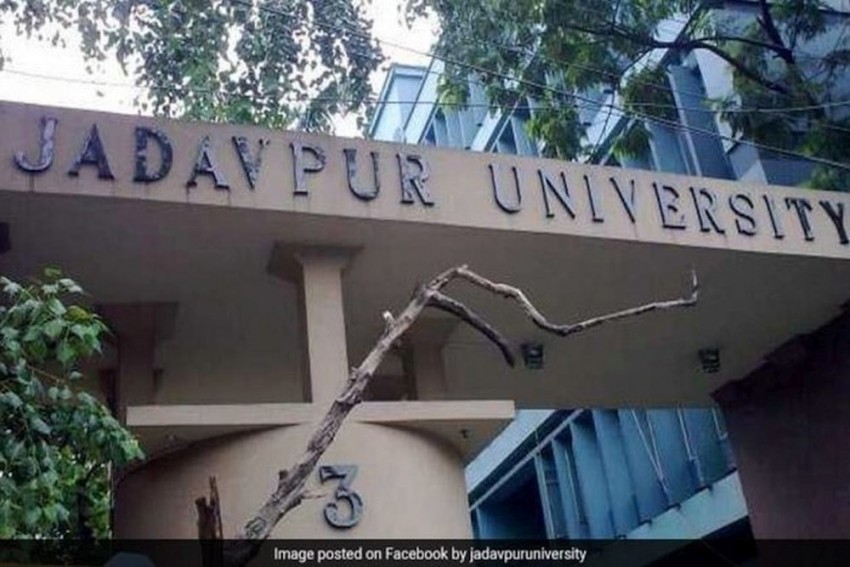 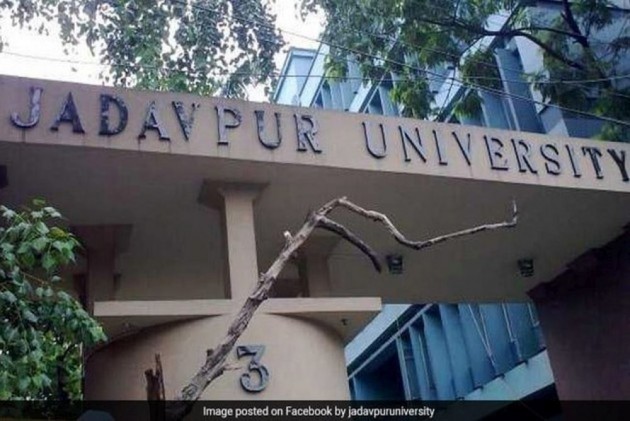 Authorities of Jadavpur University are mooting strict norms for holding events inside the campus, after the varsity was embroiled in controversy over the heckling of Union minister Babul Supriyo, an official said on Tuesday.

As part of the planned measures, only registered organisations will be allowed to hold events in the campus and they will have to submit a speakers' list while seeking permission, the university official told PTI.

Besides, the authorities will videograph events and the varsity will lodge police complaints in case of vandalism inside the campus.

"We are contemplating making it mandatory for registered organisations to submit a list of speakers at the Registrar's Office along with a letter, seeking permission for hosting events a few days in advance," he said.

The present practice provides for seeking written permission for an event, even a day in advance, as well as orally informing the authorities.

The official, however, said the proposed measures are subject to approval from the executive council, the highest decision-making body of the university.

Supriyo was on Thursday heckled and gheraoed by a section of students at the varsity campus, where he had gone to attend a programme by the Akhil Bharatiya Vidyarthi Parishad (ABVP).

After being held up by protestors from Leftist students' unions for nearly five hours, the minister was taken out by the governor late on Thursday evening.

A spokesman of the Jadavpur University Teachers' Association (JUTA) said it will examine the recommendations at the next executive council meeting, which is likely to be held soon.

"We want to maintain peace in the campus and ensure that the academic atmosphere is not disrupted. JUTA supports the students' right to peaceful democratic protests. However, we condemn entry of outsiders in the campus and vandalising of property," the spokesman said.

Meanwhile, Vice-Chancellor Suranjan Das, who had fallen ill and hospitalised during the agitation, joined office on Monday.