The accused has been shunted to police lines, and the matter is under investigation, the police said. 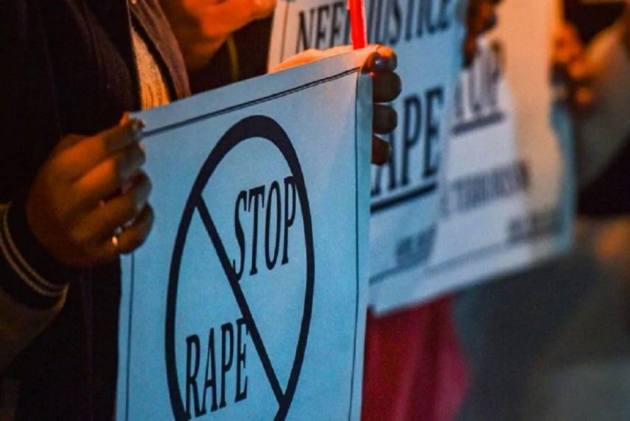 In a shocking incident, a 22-year-old woman has accused a head constable of raping her at a police post where she was brought on the pretext of recording her statement.

As per the officials said, the woman had eloped some time back, following which her family members lodged a missing complaint at the Dhod police station of Sikar.

On Saturday, the woman appeared before Sikar Superintendent of Police (SP) K Rashtradeep and accused the head constable of molesting her in the vehicle while they were returning to Sikar and then raping her at the Singrawat chowky, the police said. The woman's partner was also accompanying them, the police added.

She was found living in Raisingh Nagar in Sriganganagar, and a head constable of the Dhod police station, identified as Subhash, was sent along with a woman constable to bring her to Sikar on August 30, they said.

A rape case was registered against the head constable on Sunday based on the SP's direction, they added.

The accused has been shunted to police lines, and the matter is under investigation, the police said.