The woman was living with her husband and a minor son in Pratap Nagar where she came in contact with accused Shahid four years back. 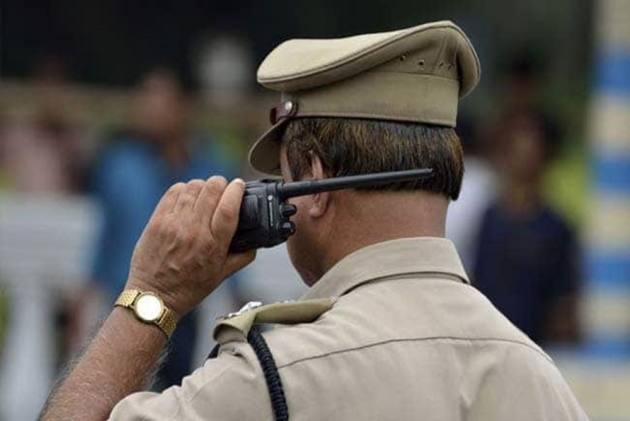 A married woman who had ran away with her boyfriend to Srinagar four years ago has alleged she was forcibly converted to Islam and was tortured by him. "The woman was living with her husband and a minor son in Pratap Nagar where she came in contact with accused Shahid four years back. She developed an illicit relationship with him and eloped. She also took along her son," a senior police official said.

The 28-year-old woman, who returned to Jaipur recently, also alleged that when she went to report the matter to Pratap Nagar police station last week, SHO Sreemohan Meena did not file a case.

An FIR was finally registered Saturday night after the court's intervention, she said.

When the matter came to light, Jaipur Police Commissioner Anand Srivastava removed Meena and sent three teams to Srinagar, Delhi and Bharatpur in search of the accused, police officials said.

Shahid hailed from Umarabad in Srinagar and some of his relatives live in Bharatpur while his brother works in Delhi. He regularly visits them.

From Jaipur, Shahid and the woman allegedly went to Umarabad and started living as husband and wife, the officer said.

"The woman alleged that she was converted to Islam and her name changed. The name of his son was also changed. They were forced to practice Islam. After some time, the accused started torturing her. She returned to Jaipur sometime back and approached the police," the officer said. The FIR was registered under relevant sections of the Indian Penal Code and a probe is underway, he said.