Jaleel Has Many Options, Will Not Resign Immediately: Kerala Law Minister

Kerala Law minister A K Balan pointed out that Jaleel has many legal options and can appeal against the Lok Ayukta verdict and get it stayed. 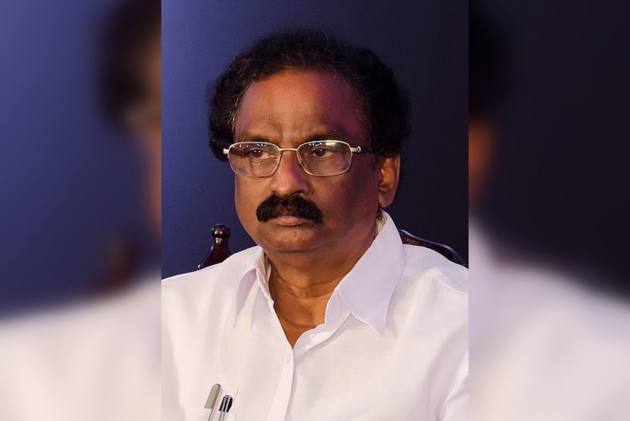 Kerala Law minister A K Balan on Saturday came out in support of Higher Education minister K T Jaleel even as the clamour for his resignation continued after Lokayukta's adverse report that he had abused his position to favour a relative for a job.

Balan pointed out that Jaleel has many legal options and can appeal against the Lok Ayukta verdict and get it stayed.

"The Chief Minister has three month's time to act on the report. Those seeking his immediate resignation should realise that there is no such precedence in the state," he told reporters at Palakkad.

"Has anyone ever resigned just because a lower court has said something? he asked.

In Kerala, there is no precedence of resignation based on a lower court verdict.

K T Adeeb, the relative of Jaleel, was appointed on deputation...We only need to verify if the person was eligible or not. No law states that a relative cannot be appointed," Balan said.

A division bench of the Kerala Lok Ayukta had on Friday submitted a report to the chief minister, saying Jaleel had abused his position as a public servant to obtain a favour for his relative, and should not continue as a minister.

The bench had held that the charge of abuse of power, favouritism and nepotism against the minister was proved.

Balan said as per the report, the government has three months time to take action.

He alleged that there were occasions in the past when former ministers like Manjulamkuzhi Ali and K M Mani had appointed their close relatives on deputation.

CPI(M) Secretary in charge A Vijayaraghavan said the available secretariat met and discussed the issue this morning.

"Legal options will be considered. It is quite normal for the opposition to keep on asking for Jaleel's resignation," he said.

"Why is the CM scared of Jaleel?" he asked, while Leader of the Opposition Ramesh Chennithala demanded that the CM seek Jaleel's resignation or he is thrown out if he refuses.

The Lok Ayukta verdict was on a complaint filed by a Muslim Youth League leader in November 2018, alleging that Adeeb, a cousin of Jaleel, was appointed general manager in the Kerala State Minorities Development Finance Corporation, flouting rules.

Adeeb was the manager of a private bank when the appointment was made.