Mehbooba, Farooq side with students as they struggle with 2G internet and erratic power supply 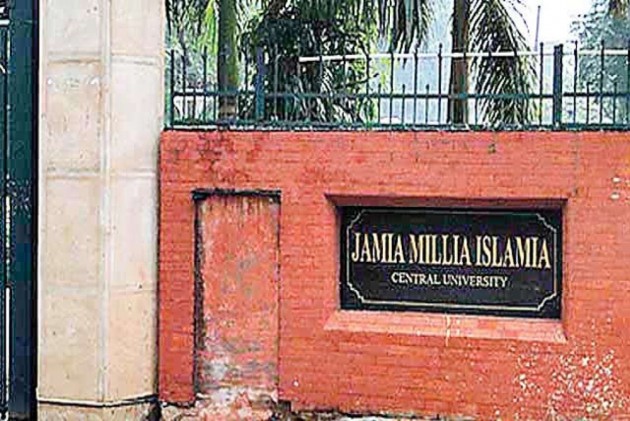 As Jamia Millia University has decided to conduct online examinations and issued guidelines like asking students to ensure power supply, political parties in Jammu and Kashmir have expressed concern over the decision and asked the university to reconsider it.

“Jamia University’s decision to hold exams in proctored online mode which requires laptops & high speed data for 3 hours is deeply problematic for students hailing from J&K. Request them to look for alternatives so that these bright minds don’t suffer,” former chief minister Mehbooba Mufti tweeted. Mehbooba even spoke to the controller examinations at Jamia Millia University about problems faced by students from J&K who have to take exams through proctored online mode.

She said the official assured to make necessary changes and suggested that students unable to take these exams should email the university.

Jamia Millia Islamia has issued fresh guidelines asking undergraduate and post-graduate students sitting for the “proctored online examinations” from December 21 to ensure “uninterrupted power and good internet connectivity” and will “be responsible for any lapses on this front”.

He said the announcement of the Jamia Millia University to go for an online examination is incognizant of the ground realities in J&K, where 2G internet speed and frequent clampdowns on the internet service are common. “The guidelines that students would be responsible for ensuring electricity and internet for the complete duration of the test and the students would be responsible for any lapses on that front, are elitist in nature defeating the inclusiveness that JMI stood for since its inception. The guidelines are also indifferent to issues faced by the students across J&K in general. The guidelines have failed to take cognizance of the issues faced by students on different accounts,” Dr. Abdullah said.

“How on earth could the poor students ensure steady power supply during the on-line exams, not all households’ have alternative arrangements of electricity? The entire exercise requires downloading of several apps and uploading written materials in PDF format. How can students do it on their phones boasting feeble 2G connectivity, leave aside internet, even the smart phones aren’t available to all. The decision has apparently been taken in isolation, not taking into cognizance the prevailing internet situation and economic condition of students hailing from J&K,” Dr. Abdullah said.

Early this year, the Jammu and Kashmir government invoked “very peculiar geopolitical position of Jammu & Kashmir and its geographical proximity with Pakistan” in the Supreme Court as one of the arguments not to restore high-speed internet in Jammu and Kashmir. The government also quoted professor of law and public policy, Pepperdine University, Gregory S. McNeal that “terrorist organisations have also begun to employ websites as a form of information warfare” in its defence. It had also said the right to access the internet is not a fundamental right.