Safoora was arrested under the anti-terror law --UAPA-- in a case related to communal violence in northeast Delhi during protests against the Citizenship Amendment Act. 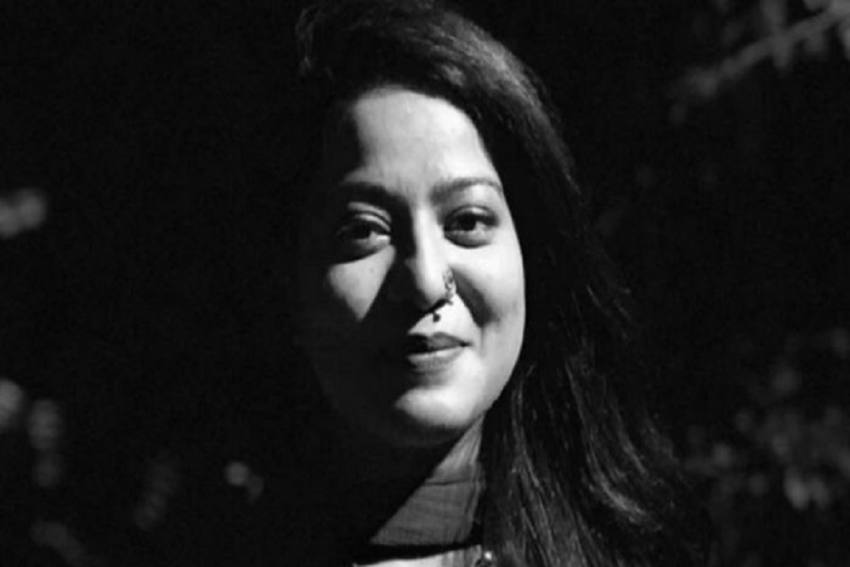 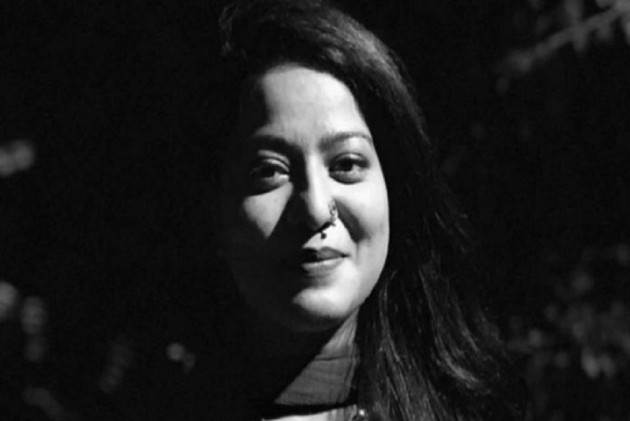 The Delhi High Court Tuesday granted bail to Jamia student Safoora Zargar, who is pregnant and was arrested under anti-terror law UAPA in a case related to communal violence in northeast Delhi during protests against the Citizenship Amendment Act, as Solicitor General Tushar Mehta did not oppose it on humanitarian grounds.

At the outset of the hearing, Mehta, representing Delhi Police, submitted that Zargar can be released on regular bail on humanitarian grounds and the decision has not been taken on merits of the case and should not be made a precedent.

Justice Rajiv Shakdher, who conducted the hearing through video conferencing, released Zargar, who is 23-week pregnant, on bail on furnishing a personal bond of Rs 10,000 and surety of like amount.

The court said she shall not indulge in any activity for which she has been charged with and shall not hamper the investigation or influence the witnesses.

ALSO READ: Allow Us To Talk To Her Once A Day: Sister Of Arrested And Pregnant Jamia Student

Is Suicide A Cry For Attention And A Sign Of Alienation?