The Delhi High Court also issued notices to the Centre, the Delhi government and the police. 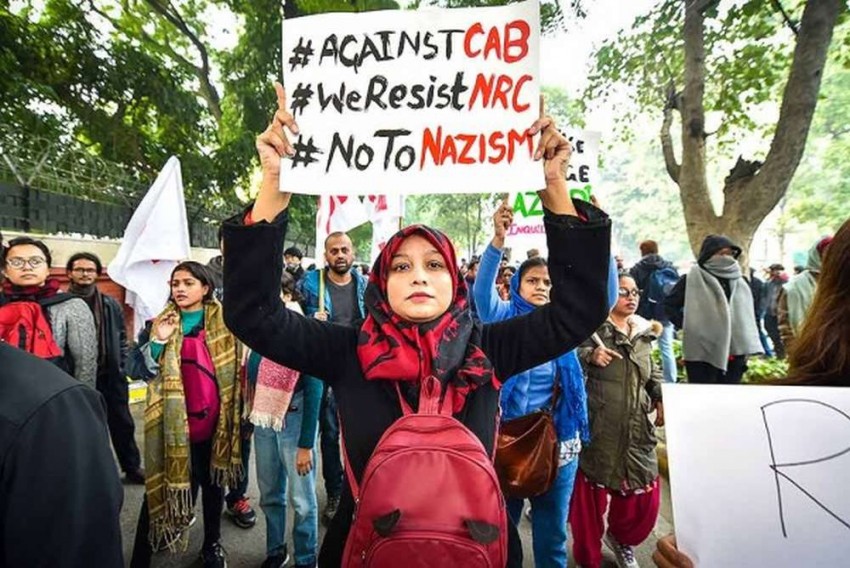 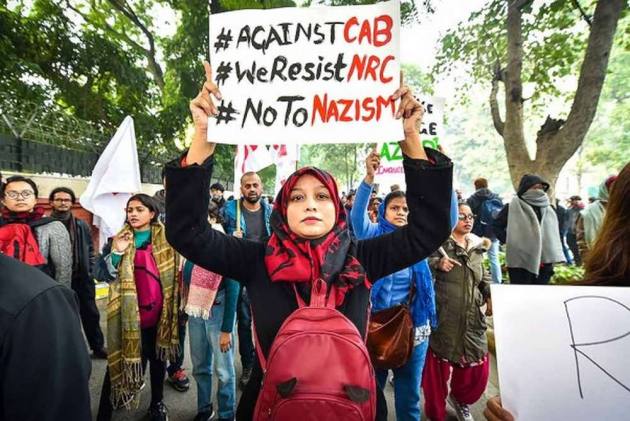 The Delhi High Court on Thursday issued notices to the Centre, the Delhi government and the police on a PIL seeking setting up of a fact-finding committee to look into violence that erupted near Jamia Millia Islamia during protests on Sunday against the Citizen (Amendment) Act.

A bench of Chief Justice D N Patel, however, declined interim protection to students from coercive action including arrest.

The court's decision came while hearing six petitions seeking medical treatment and compensation for injured students in the protests against CAA over the past few days.

Several students were also injured in the police crackdown. However, the students of Jamia Millia in a statement distanced themselves from the violence that took place near Jamia Nagar.