The police said an encounter started after militants opened fire on the security forces, who retaliated leading to an encounter. 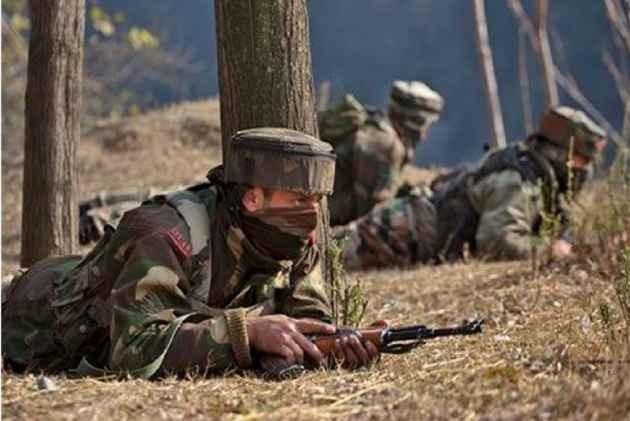 An encounter has started between militants and security forces in south Kashmir’s Kulgam district in Jammu and Kashmir on Thursday, police said.

The police said acting on specific inputs about the presence of militants in Chawalgam area of Kulgam, security forces launched a cordon and search operation there.

It said as the forces were conducting the searches in the area, the militants fired upon them.
The forces retaliated leading to an encounter, the police official said, adding that the exchange of fire is going on.