All government employees in J&K would move between Jammu and Srinagar once every year as the administration would use Jammu as its winter capital and Srinagar as its summer capital. This practice was called ‘Darbar Move’. 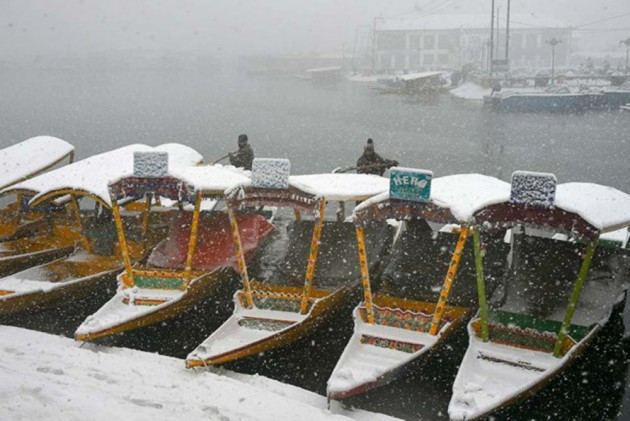 With Jammu and Kashmir administration Wednesday cancelling residential accommodations of 'Darbar Move' employees in Jammu and Srinagar, it has ended the 149-year-old biannual tradition of government officials shifting capitals between Srinagar and Jammu.

The government served a notice in this regard to its ‘Darbar Move’ employees to vacate their accommodations in both the cities within three weeks.

Prior to this, about 10,000 employees working in the civil secretariats in Jammu and Srinagar would move between the two cities twice every year as the administration would use Jammu as its winter capital and Srinagar as its summer capital. This practice was known as the ‘Darbar Move’.

In March this year, the government deferred the biannual ‘Darbar Move’ to Srinagar citing rising Covid-19 cases. The government had said the civil secretariat, which is the seat of administration, will function both from Srinagar and Jammu.

As part of the ‘Darbar Move’, all government offices in Jammu, including the Raj Bhavan, were scheduled to close in Jammu from April 30 to May 1 and set to begin functioning in the summer capital from May 10.

The erstwhile Jammu and Kashmir state was the only province in the country with two capitals, Srinagar and Jammu. The summer capital used to open in Srinagar in May and the winter capital in Jammu in October.

In May last year, a division bench of the High Court called for discarding the practice of ‘Darbar Move’, “given the magnitude of the problems which arise…” and “the expenses involved”. The court described the ‘Darbar Move’ as a practice that nurtures inefficiency and leads to lack of governance.