Jammu and Kashmir: Lack Of Explosives Delays Skiing In Gulmarg This Season 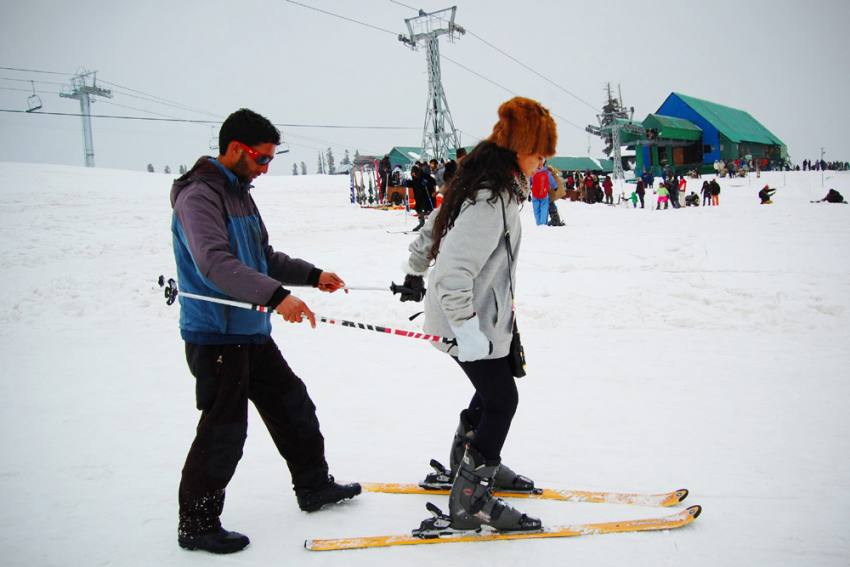 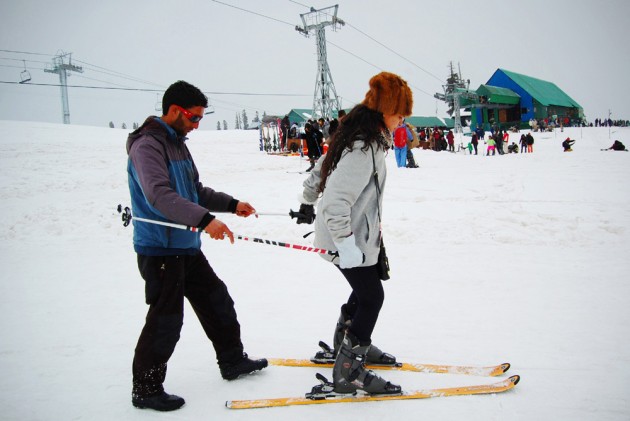 Abrogation of Article 370 on August 5, 2019 has hit an unusual target. Skiing in upper reaches of Gulmarg has been delayed as the government has imposed ban on transporting explosive material used for triggering avalanches in Gulmarg ski resort to make snow slopes danger-free for skiers.

However, Director Tourism Nisar Ahmad Wani said the explosive material was procured and was on way to the Valley.

The government has already hired snow safety officer from the United States who is expert in triggering low avalanches in Gulmarg. “There was a ban on explosives. We have now procured it after proper permission from the government,” Wani said.

The skier resort Gulmarg is divided into two zones -- green and red zone. “The area on both sides of Gondola, 100 meters each, is green zone. We usually trigger avalanches in these areas after every snowfall to make the area safe for skiers and make skiing risk free,” said a skier. He said beyond the green zone, all area was red zone with considerable risk of avalanches. He says for skiing in the red zone the snow safety officer after every snowfall triggers the snow avalanches.

The second stretch of the Gondola, from Kongdoori to Apharwat, takes skiers to a height of 3,979 ft and from there it allows them downhill ski runs of about 5 km. This phase is mostly used by professionals and it has been closed down for skiers for want of explosives, sources said.

“The recreational tourism has massive potential in Gulmarg. Foreign skiers love to ski in Gulmarg. This year a large number of skiers couldn’t visit Gulmarg due to communication blockade especially internet ban post abrogation Article 370. And now if some skiers are here, they couldn’t go to the second phase,” said a tour operator.

Sources say the tourism department itself is responsible for delaying the purchase of explosives. They say the department needs 200 kg to 300 kg of explosive material for every season and has put orders for the same in November last year instead of doing it in summers.

As the winter set early this year with temperature plummeting to 11 degree Celsius during the day in November, tour operators were expecting good season for skiers in coming months. “Instead of aggressive promotion to restore the internet to promote skiing in Gulmarg, we are still in procuring explosives phase,” said a skier.

During the winter months, as government moves to Jammu with biannual Darbar move and valley reels under intense cold, Gulmarg becomes alive with winter sports events and tourism rush. Every year skiers from New Zealand, South Africa, Australia and other European countries visit Gulmarg for skiing. Each skier spends around Rs 50,000 to 60,000 a day for heli-skiing. However, tour operators say they are not expecting good rush in the ski resort due to the communication blockade.