Jammu And Kashmir Panchayat Bypolls To Be Held In March

Panchayat elections were held in 2018 which were boycotted by the mainstream Kashmir-based political parties. 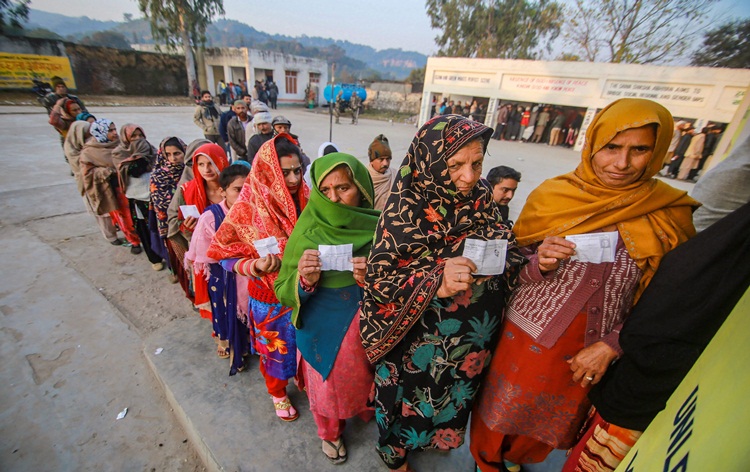 The by-elections for close to 13,000 vacant panchayat seats In Jammu and Kashmir will be held in March, Chief Electoral officer Shailendra Kumar said in Jammu on Thursday.

He said the elections would be held in eight phases beginning March 5.

Panchayat elections were held in 2018 which were boycotted by the mainstream Kashmir-based political parties - the Peoples Democratic Party (PDP) and the National Conference (NC).

The electoral exercise has been announced at a time when three former chief ministers continue to be under detention since the abrogation of Article 370 on August 5.