Northern Railways CPRO says RPF has initial leads in the case and action will be taken against culprits. 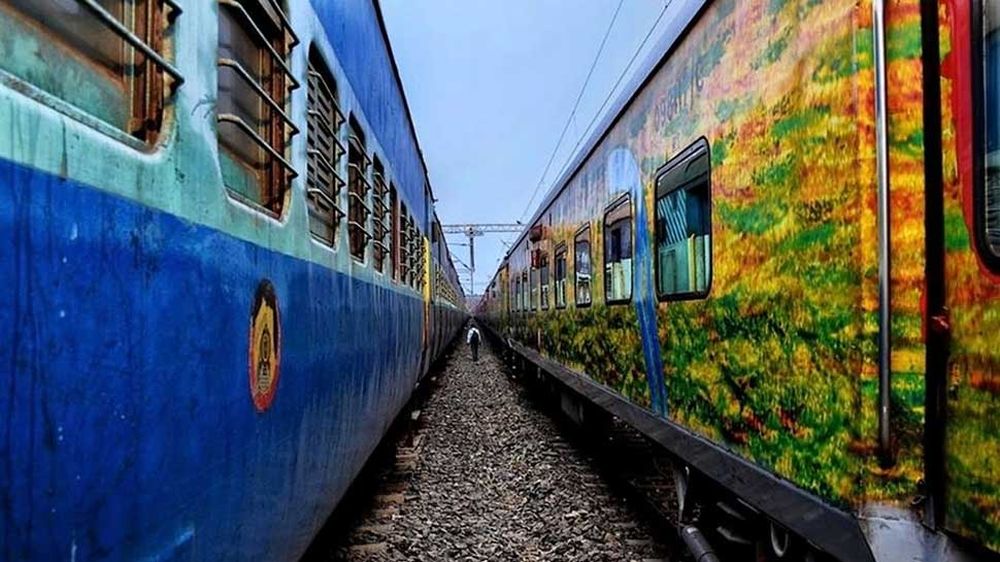 At least five unidentified assailants barged into the Jammu-Delhi Duronto Express on Thursday when it stopped due to a signal problem, a passenger said, with the Railways saying they have some lead in the case.

In the complaint, the passenger who was travelling from Jammu to Delhi, said the incident took place at 3.30 a.m. and the train attendant, the Travelling Ticket Examiner (TTE) and the security personnel were not available at the time of the incident.

"Today at 3.30 a.m., the train stopped somewhere due to (a) signal problem. Some five unidentified culprits entered coaches B3 and B7. They put their knife on the neck of other passengers and asked them to provide whatever expensive items they were carrying. They took their purses, cash, carry bags, gold chain and other things. The incident happened within 10 to 15 minutes," the passenger said in his complaint.

"The irony was that neither staff nor security personnel were available at the time of the mishap."

"The Railway Protection Force (RPF) has some initial lead in this case... We will be able to catch the culprits soon," he said.