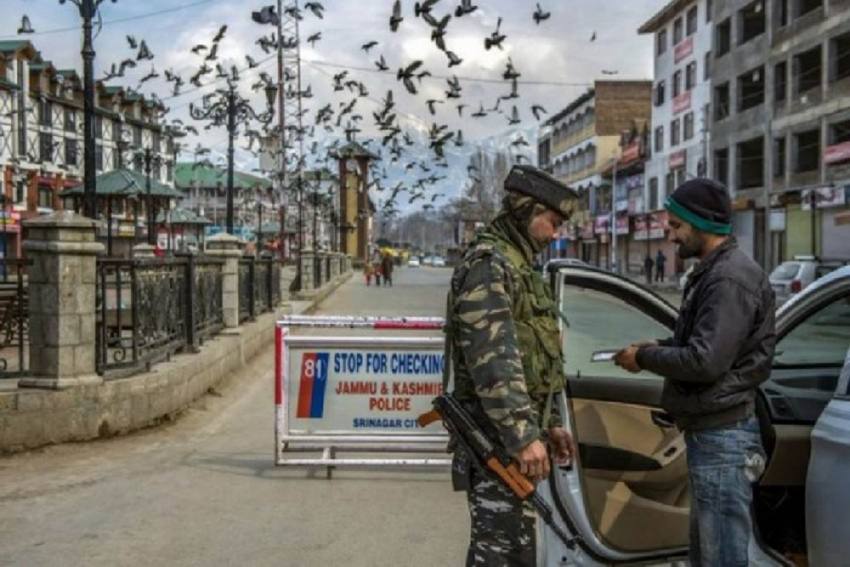 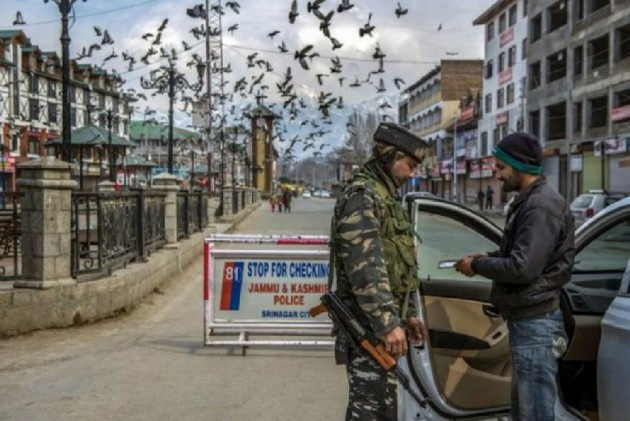 As the BJP has brought discourse around Roshni Act calling it “land jihad”, prominent Muslim leaders and intellectuals of Jammu in a rare press conference on Sunday said deliberate attempts are being made to disturb communal harmony of Jammu region and nationalistic Muslims of Jammu are being painted as enemies.

They said out of 44,000 kanals of land regularized under Roshni Act in Jammu district, only 1,180 kanals had been regularised in favour of Muslims in the district. “There is a need for Jammu people to know the truth as some people want to vitiate the peaceful atmosphere here,” they said.

The J&K government on October 31 declared all the actions taken under the Jammu and Kashmir State Land (Vesting of Ownership to the Occupants) Act, 2001, also known as the Roshni Act, as null and void. The government has decided to retrieve the land within six months.

The Roshni Act was enacted during the Dr Farooq Abdullah regime to transfer 20 state-owned land to existing authorized occupants against payment at market rates. During the Ghulam Nabi Azad regime, the cut-off was relaxed to 2007. In 2014, the Comptroller and Auditor General estimated that only Rs 76 crore had been realised from the transfer of land between 2007 and 2013 instead of Rs 25,000 as was originally envisaged in the scheme.

Speaking in a press conference, the speakers, including Gujjar leaders, lawyers and former bureaucrats, said a vicious propaganda has been launched that Muslims are changing the demography of Jammu. They said a particular political party takes out protests in the areas where Muslims are in some majority like Sidhra, Sunjwa and Bathindi. They sought the attention of Lt Governor’s administration towards insecurity being faced by the minorities in Jammu. “If some people want to do politics over the Roshni Act, they should do it. But they shouldn’t move to Sunjwa and Bathindi to shout slogans.”

The BJP youth wing has taken out several protests in these areas for the past one month.

“What we see are selective leaks in case of the Roshni Act. Some elements have started playing communal politics over the judgment of the J&K High Court on the Roshni land case and have started vitiating the atmosphere in Jammu,” advocate Sheikh Shakeel said.

Most of the time the press conference was addressed by Sheikh Shakeel and former deputy commissioner Khalid Hussain. Hussain prefered to speak in Punjabi and Dogri to make a point that he hails from Jammu.

It was Sheikh Shakeel who had filed a petition before the high court in 2011 seeking action against the “land mafia” who occupied a huge chunk of government land. “In our petition we never said that action should be taken against those having small land holding and authorized occupants. But since October 9, 2020 when the High Court gave judgment on Roshni Act, a new narrative has been set in Jammu that describes Roshni Act as a land jihad,” Shakeel said.

Shakeel said in 2013 the then accountant general had given a list of 544 people to the government involved in regularizing land in their favour in violation of the Roshni Act. “It is sad that some names are being selectively chosen from the list and leaked to the press to vitiate the atmosphere,” he said. While alluding to BJP leader and former deputy chief minister Kavinder Gupta, he said only a few days ago the BJP leader had described retrieving Roshni land as a surgical strike by the BJP. “Now his name figures in the list of beneficiaries,” he added.

Shakeel said evicting Gujjar nomads from their lands and describing them as part of land mafia is gross injustice with the community that has long and glowing nationalistic credentials. He said the forest right act had been implemented in Jammu and Kashmir and in spite of that nomads are being evicted from their lands.

“The Indian Army has filed petitions before the government that former deputy chief minister and BJP leader Dr Nirmal Singh has constructed a bungalow adjacent to the Army’s defence ammunition depot. The Army has filed a petition before the High Court terming the construction as illegal. Has any action been taken against him?” he asked.

Will Always Stand By People Of Nandigram: Suvendu Adhikari