The police also said an IED weighing 5-6 kgs was recovered by Jammu police from Narwal area. 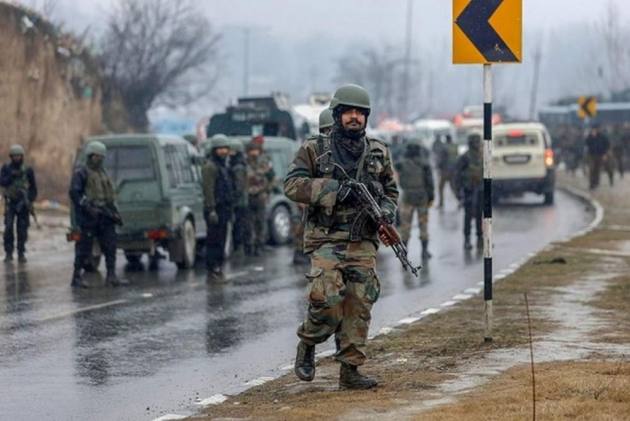 Two explosions were reported at the high security technical area of Jammu airport during the wee hours of Sunday, officials said adding that the blasts occurred within a gap of five minutes. With the Jammu and Kashmir Police suspecting the use of drones with payload to carry out blasts at the high-security Air Force Station, the incident marks the entry of new type of warfare in the valley. Drones have earlier been used to transport and drop weapons but this is the first incident in the 30-year-long insurgency in J&K when drones have been used to carry out an attack.

According to the DGP Dilbagh Singh the drones are suspected to be used in both the blasts at the Air Force Station Jammu. The explosions caused a minor injury to two persons. The blasts took place at 1.37 a.m. and at 1.42 a.m. The locals say the sound of the blasts was heard from a distance of two km.

The police also said an IED weighing 5-6 kgs was recovered by Jammu police from Narwal area.  The police said that a major terror attack has been averted with the recovery and the suspect detained in the case, is interrogated. The police say more suspects are likely to be picked up in this foiled IED blast attempt.

Let’s have a look at what all we know so far about twin blast at IAF Station in Jammu Airport: