The state health department has put an ‘emergency situation’ over leaves for doctors. Health officials have also been put on hold till September 30 in order to combat the situation. 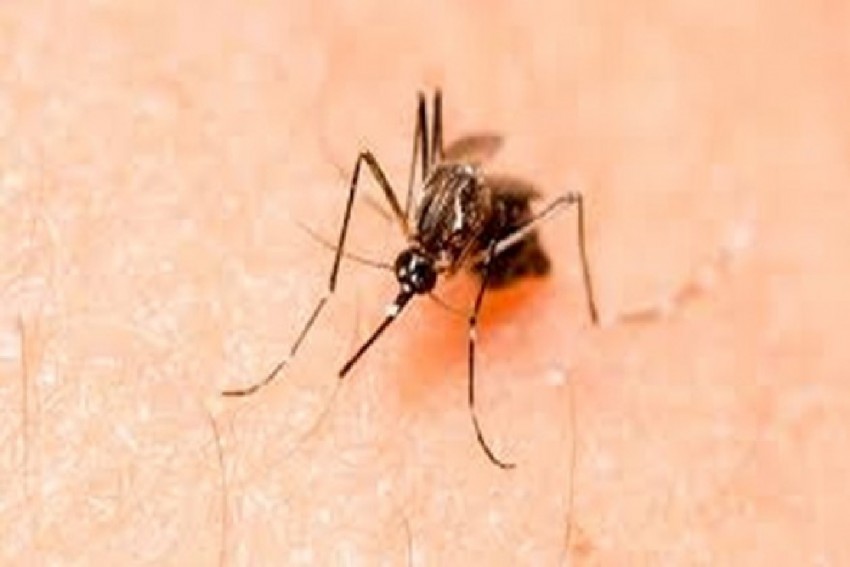 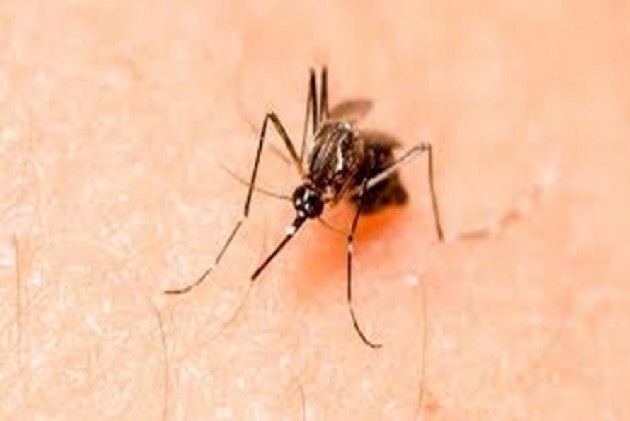 At least 49 deaths have occurred in Assam due to Japanese Encephalitis (JE) so far in 2019, and state health and finance minister Himanta Biswa Sarma on Saturday said that another 190 cases have been reported.

The state health department has declared an "emergency situation" doctors' leaves. Health officials have also been put on hold till September 30 in order to combat the situation.

All districts of Assam, except Kokrajhar district, are currently affected by JE. AES- Acute Encephalitis Syndrome and JE are clinically similar neurological manifestation arising from viruses, bacteria, and parasites, fungus, etc. However, AES is caused by viruses and unclean water whereas, JE is transmitted by Culex mosquitoes.

The virus primarily stems from migratory birds like heron, cattle egrets and pigs, acting as an amplifying host. People, who come in contact with the infected pigs or birds, may suffer from JE. It is not a communicable disease and doesn't spread unless bitten by a Culex mosquito.

Sarma said the department is taking all necessary steps to control the JE outbreak. “All leaves of doctors, nurses and health department officials have been cancelled. No one can avail casual leaves till September 30. Only the deputy commissioner of the districts can grant leaves on very serious issues. Apart from that, they have to report on their posting round the clock. If someone is found to be neglecting their duties in any means, we are going to file FIRs against them,” said Sarma.

Diagnostic services for JE with Elisa kits have been made available in all district hospitals and government medical college hospitals; awareness programmes have been intensified along with fogging operations in areas cases were reported from.

Sarma said that free transportation was being provided to patients with suspected JE fever through 'Mrintunjoy 108 Ambulances'.

“All AES/JE confirmed patients, who reach any government hospital which is CHC or above, for treatment using own means of transport due to non-availability of 108 Mritunjoy Ambulances/ 102 Inter-facility transfer ambulances, shall be paid a consolidated transport allowance of Rs 1000 from the hospital management society after confirmation of the positive status of AES/JE,” he said.

The Assam government is paying for the treatment at medical colleges and district hospitals, besides which, a certain number of beds have been reserved for JE patients.

A round-the-clock central control room has been opened to deal with and monitor the situation. All deputy commissioners have been directed to step up surveillance activities.

With the ICU facilities limited in the government-run hospitals, an allowance of Rs 1 lakh per patient will be paid if an AES/JE positive patient is admitted to any ICU in private hospital within Assam.

Central Control room number 6913347770/1/2/3 has been established to monitor the situation on a 12 hourly basis along with all kinds of patient support and feedback.