'For Bengal or Bengalis, it is said that one should not challenge them when it is regarding intelligence. Bengalis are known as very intelligent and it is their identity,' Deb said. 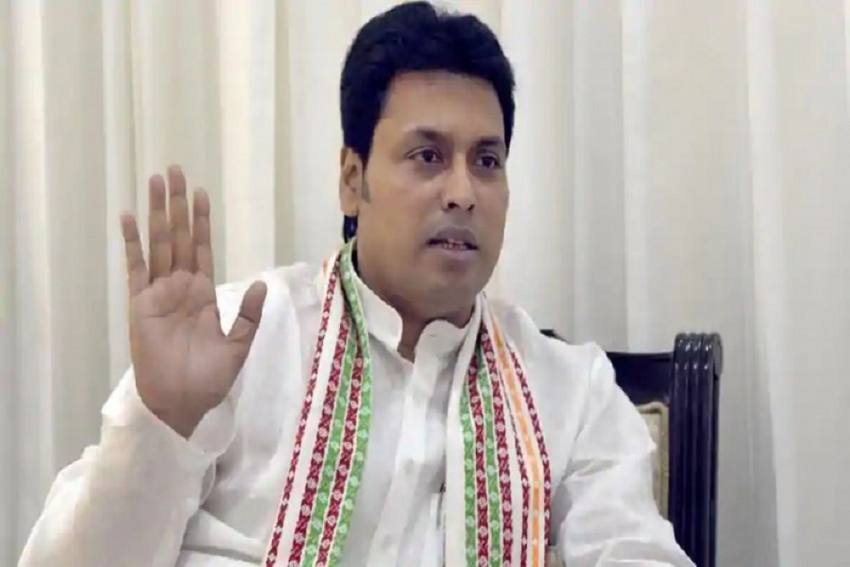 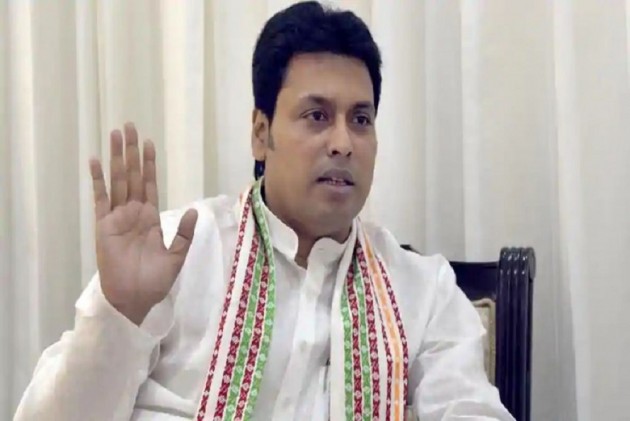 Tripura Chief Minister Biplab Deb has stirred yet another controversy by saying Punjabis and Jats are physically strong but less brainy while Bengalis are known to be very intelligent.

Every community in India is known for its certain type and character, the BJP leader said while addressing a programme at the Agartala Press Club on Sunday.

The Congress has termed chief minister's remarks "shameful and unfortunate".

A video clip of Deb's statement has gone viral on social media.

"For Bengal or Bengalis, it is said that one should not challenge them when it is regarding intelligence. Bengalis are known as very intelligent and it is their identity," Deb was heard saying in the clip.

Whereas, Punjabis and Jats are known for their physical strength, he said.

"When we talk about the people of Punjab, we say he's a Punjabi, a Sardar. They may have less intelligence but are very strong. One can't win them over by strength but with love and affection. A large number of Jats live in Haryana. So what do people say about Jats? Jats are less intelligent but are very healthy. If one challenges a Jat, he will bring a gun from his house," Deb said.

Congress chief spokesperson Randeep Surjewala has said Deb has insulted the "Sikh brothers" of Punjab and the Jat community of Haryana.

"This is the BJP's lowly mindset.Why are Khattar ji and Dushyant Chautala silent? Where are Modi ji and Nadaji? Apologize, take action," Surjewala had tweeted.

Earlier, too, the chief minister had courted controversies on several occasions.

In 2018, he said internet and satellite television existed in the time of the Mahabharata.

He had questioned the crowning of Diana Hayden as "Miss World" in 1997 and alleged that international beauty pageants were a farce.

Last year, he claimed that Mughals intended to destroy the cultural wonders of the state by "bombing" its arts and architectures.