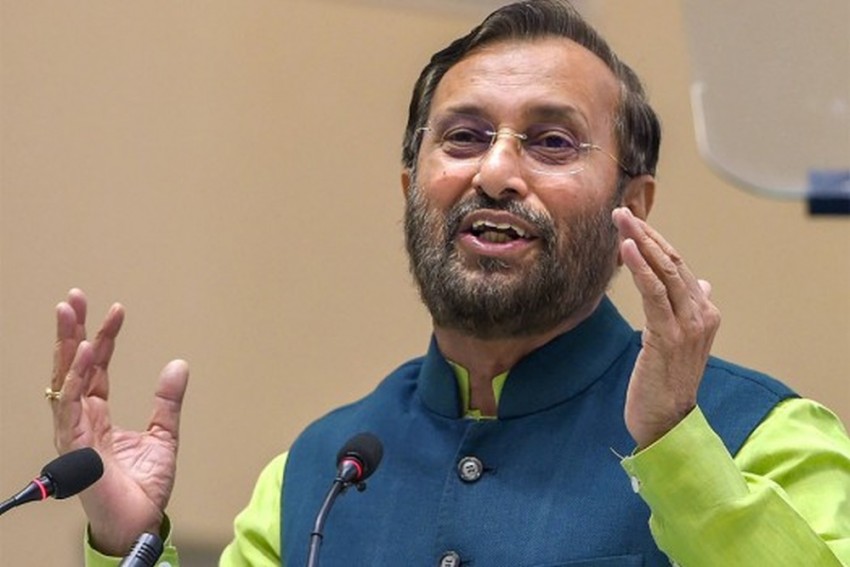 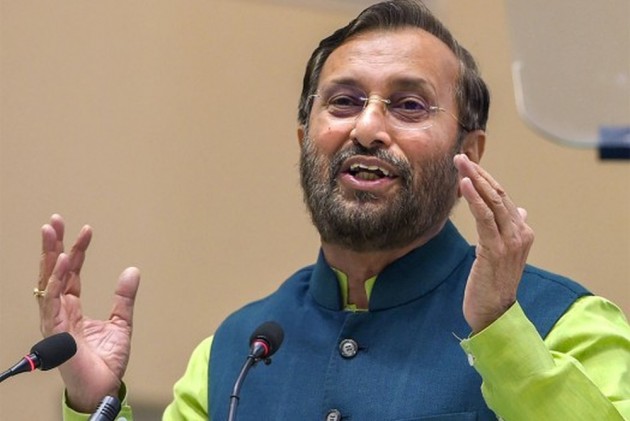 Union Minister Prakash Javadekar on Tuesday demanded resignation of Rajasthan Chief Minister, Ashok Gehlot for the "delay" in the initiation of action in the Alwar gang-rape case, which, he alleged, was done for political gains during the Lok Sabha elections.

At a press conference held in Jaipur, Javadekar said, "Congress president Rahul Gandhi is said to start touring the state in the coming days. He should ask Gehlot to resign as chief minister. Gehlot is also the state's home minister and it is not possible that he was not informed about such a heinous crime. The case was kept under wraps for six days for political gains."

On April 26, a woman was traveling with her husband on a motorcycle, when the accused stopped them and took them to an isolated place off the road. They allegedly beat the husband and raped her in front of him, threatening them of dire consequences.

Her husband claimed that he had approached Rajasthan police on April 30 after the incident, but an FIR was filed on May 7. He had alleged that the police did not take action, saying that they were busy with elections.

Javadekar, who is also the BJP's state election in-charge, said BSP chief Mayawati supports the Congress government in Rajasthan, and she remained "quiet" on atrocities against people belonging to SC and ST communities.

The BSP did not withdraw support to the Congress government in the state and now people of the country will punish her in the polls, he said.

The Union minister also accused the Rajasthan government of "tweaking historical facts" in the school textbooks.

About Congress leader Mani Shankar Aiyar justifying his "neech" jibe against Narendra Modi, and also calling him the most "foul-mouthed" prime minister the country has seen in articles published in Rising Kashmir and The Print, the Union minister said, it shows the Congress leader's arrogance.