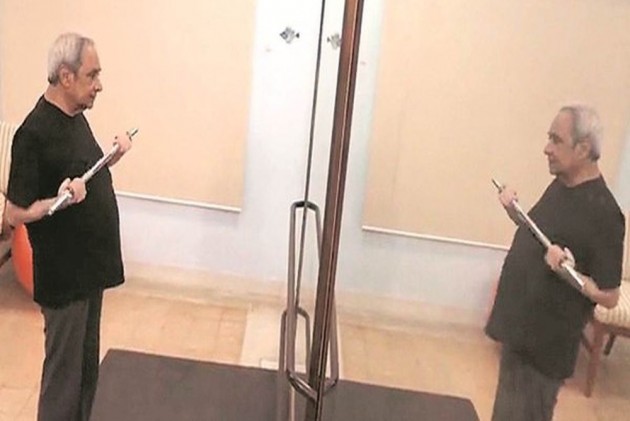 In an interview to NDTV, Patnaik, 72,  said, "One of our ex-MPs spread the rumour for political gains”.

When prodded further and asked if by "ex-MP", is he referring to Jay Panda, who quit the party last year, the Odisha CM said, "I am."

On being asked why would Jay Panda spread such a rumour, Patnaik replied, "I think for his personal political ambitions."

Patnaik’s health has been the subject of intense speculation, particularly in Odisha in recent months. Patnaik himself did not look in the pink of health in recent public appearances. He seemed to walk gingerly and required help to get in and out of his vehicle.

Two years ago, during the August 15 Independence Day parade in Bhubaneswar, Patnaik could not complete his address after he began to slur. He was rushed home for medical attention, though his aides insisted the problem was only dehydration.

Patnaik and Panda fell out famously, forcing the latter to quit the BJD and join the BJP. Panda is currently contesting the Lok Sabha seat from Kendrapada on a BJP ticket. Panda has always maintained that he was not behind the rumours about the chief minister’s health and insisted the fallout with the chief minister was because the BJD in recent years had given up on its principles and was compromising with the corrupt.

Panda also accused a coterie around Patnaik of having seized control of the party.