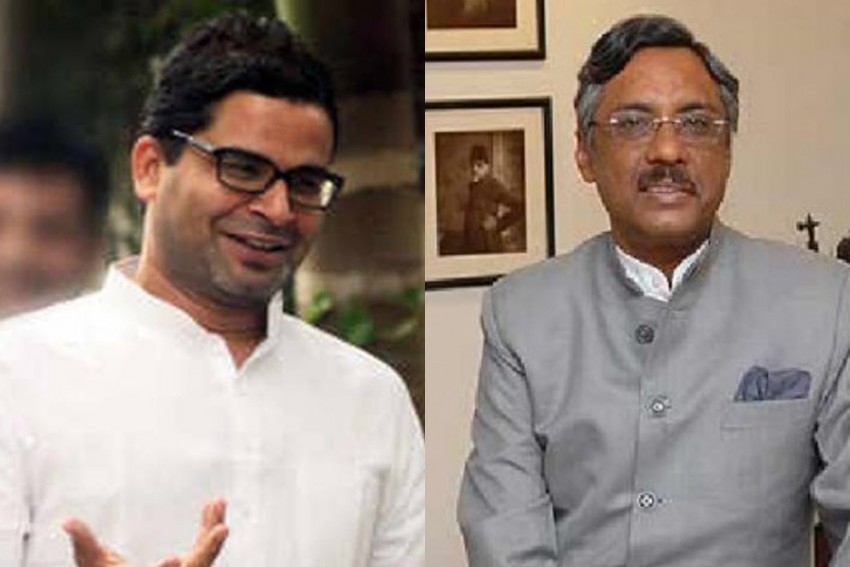 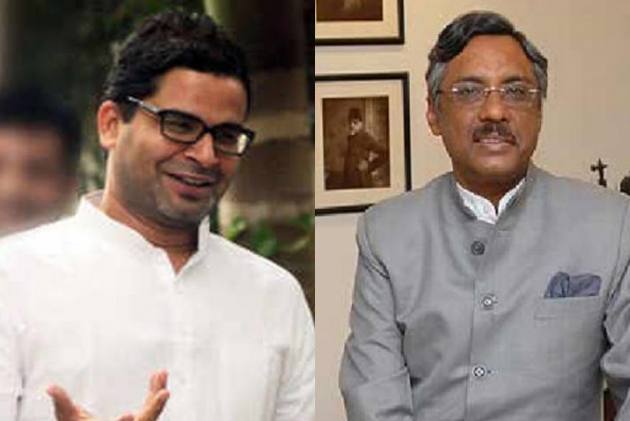 Janata Dal (United) on Wednesday expelled Prashant Kishor and Pavan Varma from the party for indulging in "anti party activities".

A JD (U) statement, issued by party's chief general secretary K C Tyagi, said that these two were "acting against party's decisions as well as its functioning" which amounted to breach of discipline.

Soon after he was expelled from the party, Kishor took to Twitter: "Thank you @NitishKumar. My best wishes to you to retain the chair of Chief Minister of Bihar. God bless you."

Election strategist-turned-politician, Kishor, on Tuesday revolted against Bihar Chief Minister Nitish Kumar, charging him with having "lied" about his induction into the party and questioning if it was tantamount to admitting capitulation before the BJP.

In his first direct attack on the JD(U) national president, Kishor, who joined the party in September 2018 and was elevated to the rank of its national vice-president just weeks later, lashed out at Kumar for saying that he was inducted into the party at the instance of Union Home Minister and the then BJP chief Amit Shah.

Also Read | 'What A Fall for You...': Prashant Kishor's First Direct Attack On Nitish Kumar

Kishor has been rankling the BJP for quite some time, questioning his own party's decision to support the Citizenship (Amendment) Bill in Parliament and insisting that
the JD(U) contest a significantly higher number of seats than the saffron party in the assembly polls in Bihar due later this year.

Varma, the National General Secretary of the Janata Dal-United (JDU), last week wrote a letter to party supremo, seeking to know "ideological clarity" on the alliance with the BJP.

He had said he was "deeply perplexed" at the development that the JD(U) was going to contest Delhi polls in an alliance with the BJP.

Besides asking Kumar to clarify his stand on the issue at hand, Varma said the question was all the more relevant "at a time when the CAA-NRC-NPR combines has embarked on a massive socially divisive agenda, aimed at mutilating peace, harmony and stability of the country."