Earlier, in December, Pokhriyal had announced that the National Testing Agency (NTA) will conduct the Joint Entrance Examination (JEE) Main four times in a year 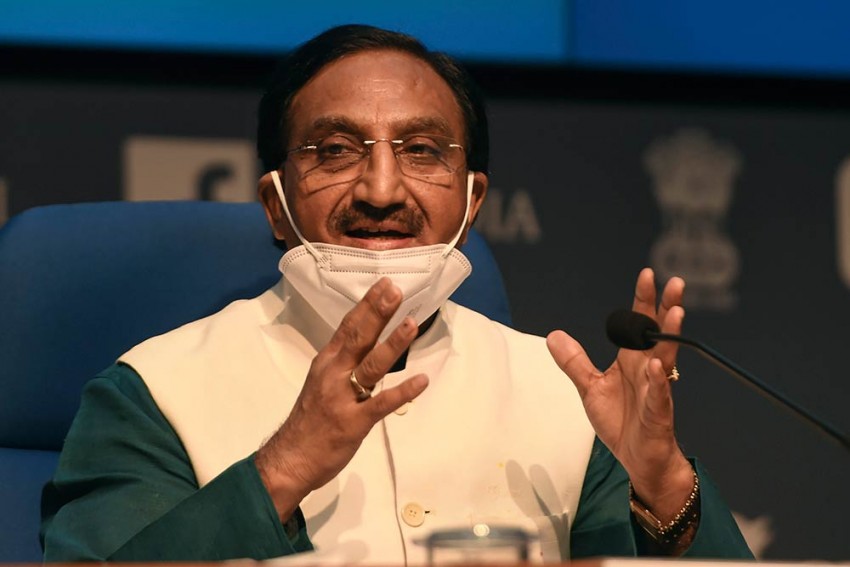 Ending months of uncertainty among students aspiring to get admission in IIT, Union Education Minister Ramesh Pokhriyal ‘Nishank’ on Thursday announced that JEE Advanced will be held on July 3.

In view of difficulties faced by students during coronavirus pandemic, Pokhriyal said that this year too, students willing to get admission in IITs will not be required to meet the criterion of minimum 75 percent marks in class 12.

"JEE-Advanced will be conducted by IIT Kharagpur on July 3. The relaxation in admission requirement of 75 per cent marks in class 12 which was announced last year in view of COVID-19 pandemic will be offered this year as well," Nishank said.

Also Read| From 2021, JEE To Be Conducted 4 Times A Year In 13 Languages, First Round In February

For admissions to IITs, apart from qualifying the Joint Entrance Examination (JEE)-Advanced, the candidates are required to secure either minimum 75 per cent marks in class 12 board exams or rank among the top 20 percentile in their qualifying examinations.

While JEE-Mains is conducted for admission to engineering colleges across the country, it is considered as a qualifying test for JEE-Advanced.

Earlier, in December, he had announced that the National Testing Agency (NTA) will conduct the Joint Entrance Examination (JEE) Main four times in a year in as many as 13 languages, including English, starting with the first round of the test from February 23 to February 26 next year.

The first edition of the Joint Entrance Examination-Mains (JEE-Mains) will be held from February 23 to 26, followed by rounds in March, April and May.

According to the JEE Main information bulletin, the online application process is on till January 16, 2021, the NTA will hold the second round of the entrance test from March 15 to March 18, third from April 27 to April 30 and fourth from May 24 to May 28.

Given the scenario, the NTA has decided to prepare the JEE Main question papers in such a manner that they match the level of preparation of students of all school examination boards.

“There will be a total of 90 questions. Of them, students need to answer 75 questions. There will not be a provision for negative marking in 15 optional questions (for incorrect answers),” Pokhriyal had informed in an earlier announcement.

The CBSE class 10 and 12 exams which are usually conducted in February-March have also been postponed to May.