JEE-Main To Be Conducted In More Regional Languages: Minister

National Testing Agency to prepare list of the regional languages based on consultation with the states. 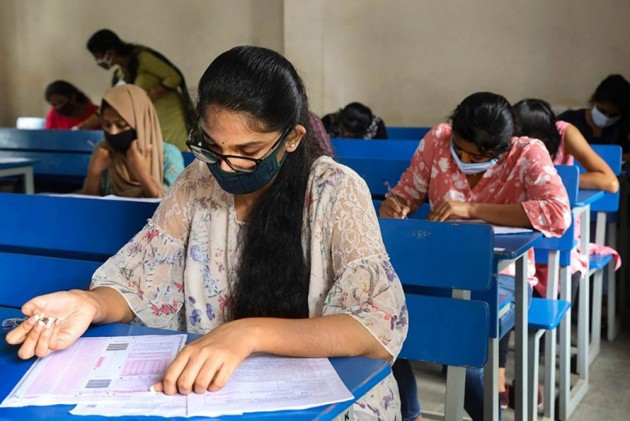 “In line with the vision of NEP 2020, the Joint Admission Board of the JEE (Main) has decided to conduct the JEE (Main) examination in more regional languages of India,” the minister tweeted.

In line with the vision of #NEP2020, the Joint Admission Board (JAB) of #JEE (Main) has decided to conduct the JEE (Main) examination in more regional languages of India. @DG_NTA

“State language of the States who admit students based on the JEE (Main) will also be included under this. The decision of JAB will help students comprehend questions better & score higher,” he added.

The minister did not share any further detail on the regional languages in which JEE-Main will be conducted. He also did not give any timeline for implementation of the decision.

Official sources in the ministry said that the NTA will prepare a list of the regional languages for conduct of the JEE-Main based on consultation with the states.

The NTA conducts the National Eligibility-cum-Entrance Test (NEET) in 11 languages, and the examination data released by the testing agency this year indicate a slight increase in the candidates registering for the entrance test in Hindi, Bengali, Assamese and Tamil.