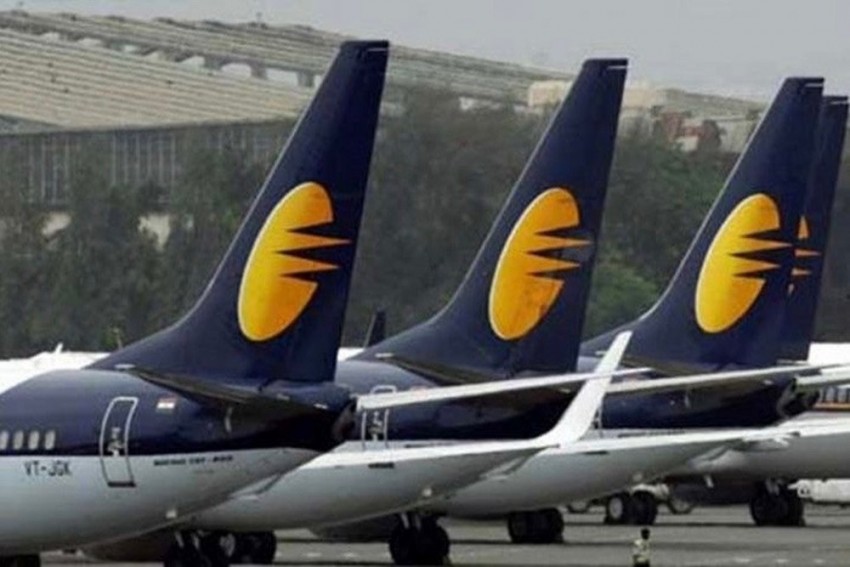 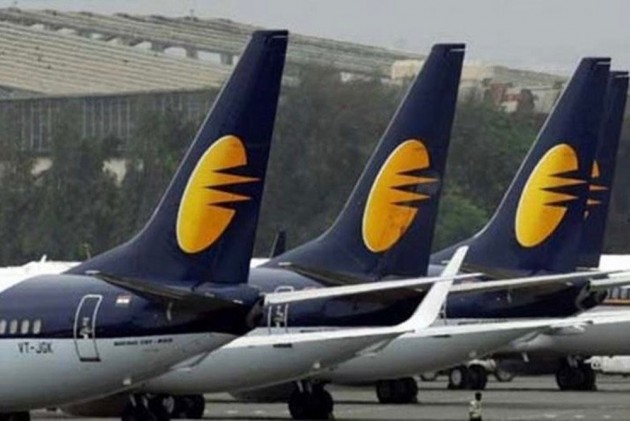 Jet Airways shares lost over half of its value on Tuesday following its lenders' decision to initiate bankruptcy proceedings against the grounded airline.

SBI-led lenders consortium on Monday said that they have decided to "seek resolution under IBC since only a conditional bid was received and requirement of the investor for SEBI exemptions and resolution of all creditors is possible under IBC".

Besides owing Rs 8,500 crore to public sector banks, the airline has a total liability of about Rs 25,000 crore which includes dues of operational creditors.

Running out of cash, Jet Airways suspended its entire operations on April 17. Subsequently, the government re-allocated its slots and foreign traffic rights to rival carriers.